Denmark based Vosai thrills listeners with an emotionally-charged new single ‘WTF.‘ Following his previous release with the powerhouse sister-duo, Neoni, this time the Danish producer entrances listeners with a fun, drum ‘n bass instrumental track, with production that stands out and makes listeners feel like they’re in some sort of alternate worldly video game.

The instrumental track leads listeners on with a heavy break and an even heavier drop that is accompanied by quite a dark and haunting melody. Vosai says of the song: “It’s essentially about the ‘what the f***’ reaction to the very dark and disturbing feelings you might have in difficult situations. Sort of like the feelings that the song gives you. Uneasy, haunting.”

»It's about that 'what the f***' reaction to disturbing feelings.«

Born in 2000, the young producer’s interest in music began at an even more youthful age, slowly becoming an addition as he grew older. In 2018, Vosai released his debut single, ‘Different Angles,’ and has since released music through the likes of Lowly and NCS, with support coming from promoters like Trap Nation, Trap City and holding inspiration from the likes of Noisia, Effin, and Annix. It’s clear that Vosai has been focused on immersing himself into channeling his life’s natural emotions and putting them onto heavy, compelling beats that will stir up some feelings in others, as much as within himself. ‘WTF‘ by Vosai out now on CloudKid! 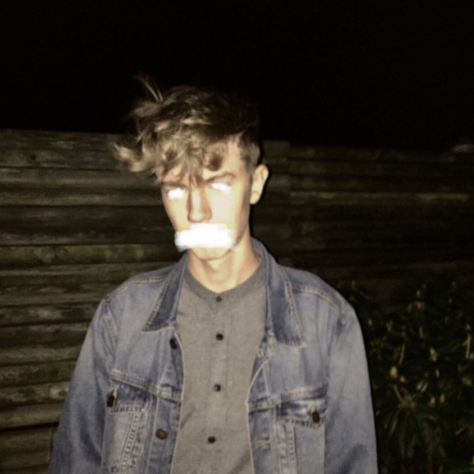