Airmow latest single ‘Wild Night’ picks up from the exact place he left us last year – extremely excited for his upcoming debut EP ‘Rupture‘ (26.02.201). Following on from the previous two build-up singles ‘Like This’ and ‘Make Me Break’ – coming out alongside his new mysterious and highly creative aesthetic –  Airmow began to prove that this was a piece of work worth following. Now, ‘Wild Night’ introduces the most pop & soulful influenced record so far. Courtesy of Frizzy The Streetz vocals and delivery, as well as Airmow’s smooth production, this single just gave the young producer even more credibility for his genre blending prowess. Strongly influenced by pop music (The Weeknd, Dua Lipa) on the one hand, as well as by more ‘underground’ music (Noisia, Excision) on the other hand, Airmow has definitely found the sweet spot on this single.

»I want to always put forward fresh vibes and ideas«

Antonin Lemiere aka Airmow is a Parisian electronic music artist and producer. At the age of 16, he discovered a real passion for the world of music production and started producing his own instrumentals. Fast forward to today, Airmow has been vetted and supported by leading electronic players including Trap Nation, MrSuicideSheep, EDM.com and EKM.co as well as releasing the current project under Cloudkid. Growing a world around the tracks during the build up to the EP, expect sample packs, remix competitions, live sessions and face filters as the tracks roll out. For now, check out ‘Wild Night’ on Cloudkid now. 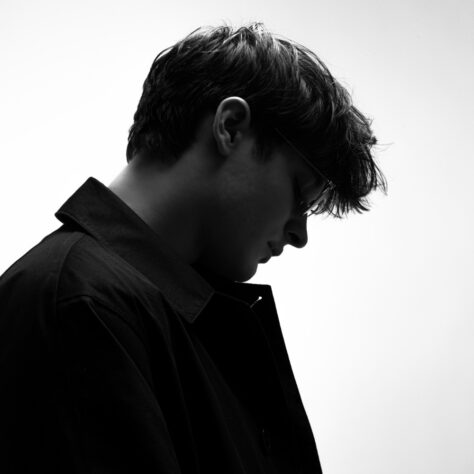