Cloudkid
Presents
OMIDO &
TRUU
U in
my head

Omido U in my head (feat. TRUU)
Listen Here:

CloudKid Presents OMIDO & TRUU - U in my head

Austrian producers — Omido and TRUU — team up to release their first song together, called ‘U in my head,’ a melancholic, lustful, sensual track that boldly embodies a bittersweet feeling, while also boasting of a lot of uninhibited energy and thrill as well.

The producers say, “The song is about an unreciprocated love that ultimately leads to heartbreak. It is about reminiscing on those memories that you had from your past relationship, with whoever that may have been with, and continuing to hold onto that loving feeling even though that person has already moved on. The song showcases exactly those sentiments in the lyrics: / run by the memories of you in my head /”

»It's about unreciprocated love that leads to heartbreak.«

Austrian producer, DJ and songwriter, Omido began his musical journey at an early age by learning to play guitar, while making his first steps writing music. Inspired by Rosenfeld and Two Feet, he made his first attempts at becoming a producer next to writing music at 18. Though he never learned to produce professionally, his diligence and drive pushed him to test the waters. In 2020, he independently released the EP named ‘Love, Sex, Drama​’ and single ‘​LSD​’, which has now amassed 10 million views on YouTube and another 2 million+ over digital streaming platforms worldwide. Alongside him on this release, is TRUU, also an Austrian music producer & DJ. His first encounter with music was by learning how to play the piano which he mostly taught himself through YouTube videos. Early on he got inspired by electronic dance music and started learning to produce himself, making beats while still studying. Together both appear on ‘U in my head,’ out NOW on CloudKid! 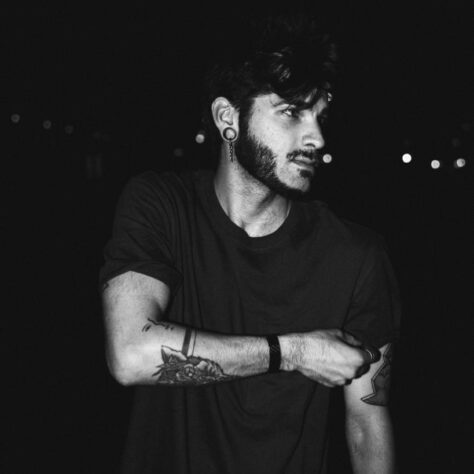 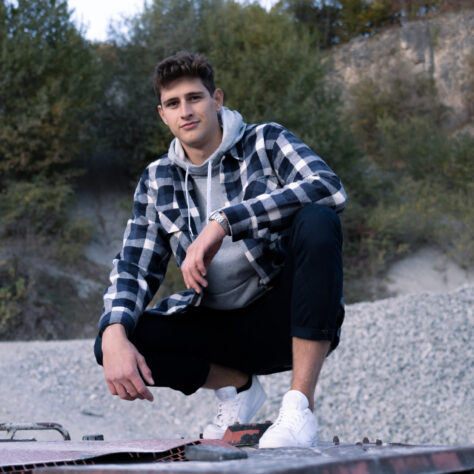