Together with Silent Child, Arcando takes listeners on a ride with his emotional storytelling through his intense, albeit, sweet production, on their first release together ‘Savior.’ The energizing, yet, romantic track features a powerful drop that blends nicely with Silent Child’s vocals. It’s an ideal track of romance, dedicated to those at the highest peaks in their relationships.
Arcando says, “I want listeners to be able to take a ride with me. I’m inspired by the moments I’ve created in life and try to translate that into sound and chords. In every song, I think I start and end the story. I want those listening to be surprised with how the stories go and how differently I produce every time because of it.” For Silent Child, the deeper meaning of the song reflected in the lyrics touches on the joys of finding someone, and wanting to be everything for them, despite them being a little hesitant to let you in. With its honest lyricism and larger than life production, accompanied by an impressive electric guitar riff, ‘Savior‘ will definitely have listeners on the hook.

»It's an ideal romance track. «

Arcando is a Dutch producer internationally known for delivering next-level tracks that captivate the EDM, trap and pop spaces. With songs gracing the likes of labels like NCS, Armada Music, Revealed Recordings, Trap Nation, among others, his singles and remixes have collectively surpassed 90+ million plays across all streaming platforms. Offsetting Arcando is Silent Child who is  a producer, multi-instrumentalist and vocalist from Atlanta, Georgia. Growing up with Asperger’s, he found his voice and was ultimately able to break his silence through music. Along the way, he has now been recognized — even more so after his song, ‘F*** You,’ went viral  — across leading Spotify Editorial playlists (Alternative Beats, Fresh Finds, Sludge, Creamy) and more. 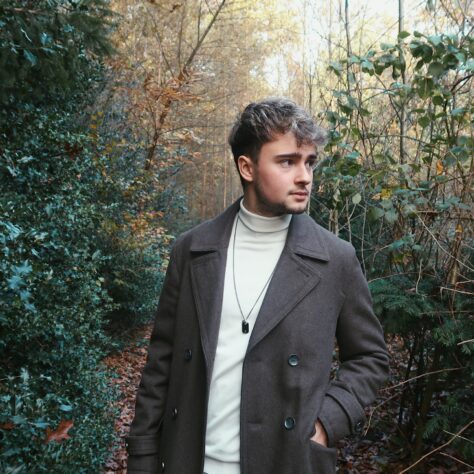 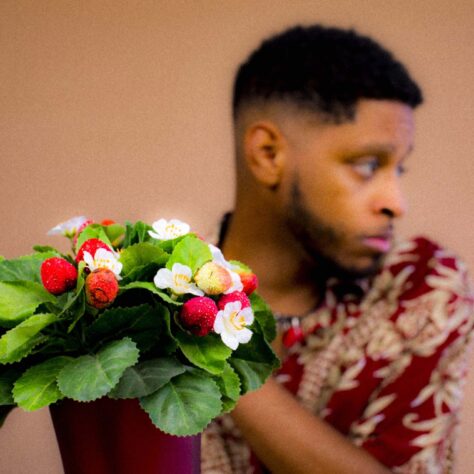