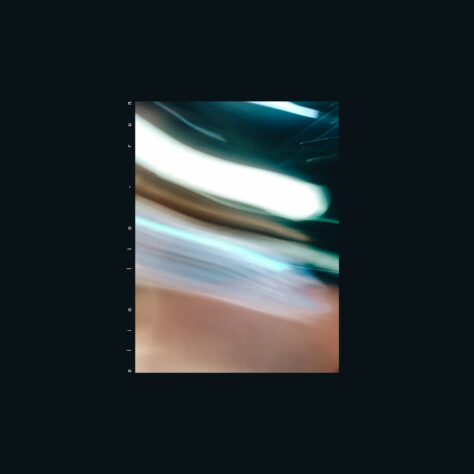 Emil Hovmark (a.k.a elio lio) is a Stockholm-born producer and songwriter. Born into a musical family, with his grandfather’s father being a cantor and chorus master, his father playing the bass in a known Swedish pop-rock band and a brother who is a successful drummer playing for the likes of Tove Lo, he found his passion for music creation at a young age. He first entered the music industry after finishing in the top 5 spots in a remix competition for a big international artist at the age of 16.

Talking further on the making of the track, elio lio explains: “Run is a modern, semi cinematic / electronic rock track that started when a friend and I created the bassline hook back in 2016. With the distorted, energetic bassline as a starting point, the track naturally developed an electronic rock vibe. During this period I was very inspired by artists such as Justice, The Prodigy and Shpongle, which ultimately influenced the creation of this track a lot. The track has gone through many different versions until I finally finished it last year”

»I was very inspired by artists such as Justice, The Prodigy and Shpongle«

Emil is clearly a creative who loves to explore and learn new things. While he has been working as a cinematographer and film editor in the past years, he has been grinding in the studio, developing his own sound and stacking tracks which are now ready to be published for the public. Make sure to follow elio lio now! 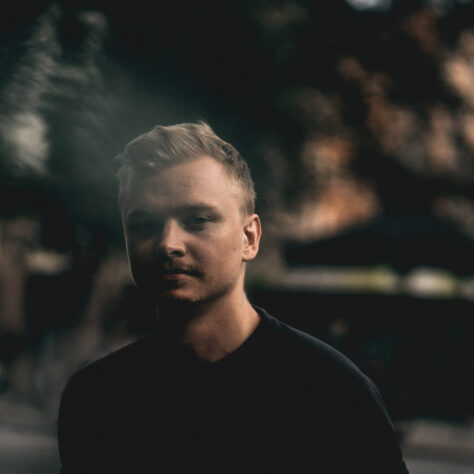