neverwaves and Roet team up to release ‘Pissed Off’ via CloudKid, a rock-influenced, indie electronic track inspired by the likes of artists such as Mind Chatter, Soulwax, Grandson, Nine inch Nails, that exudes frustration, curiosity and a whole lot of intense energy given the social significance in its lyricism.

Roet says of the track, “The song is about the angry political climate that we’re currently living in. It’s about a communal frustration with the system, the bureaucracy and the blatant hypocrisy. It also embodies feelings of being trapped, powerless, helpless and not knowing how to affect or facilitate change in all that is happening.” neverwaves adds, “It’s a moody ode to the current American socio-political climate. The drop is ripe with aggression and attitude, yet beneath it all there is still a desire to dance—to dance through this maelstrom we have all created.”

»It also embodies feelings of being powerless...«

Roet, real name Zach Pagter didn’t set off to start an artist project revolving mental health. But shortly after starting, he had three friends lose their lives to suicide in the span of a year and a half. Every time the artist felt like he couldn’t write about anything else except what those experiences did to him. He says, ‘the way those songs gave an outlet to my friends that had lost a loved one quickly became important to me. I’ve had my own experiences with depression, suicide attempts, family issues, you name it but I do feel like I’ve come out the other side of that (at least for now). So mental health is something I have a lot of opinions about and Roet has become my outlet for that, using my own life experience as the canvas to paint on.” Alongside him on the track is neverwaves, who mines the darkest parts of his spirit, transforming the pain, triumph, and trauma into emotionally hectic songs. His message is one of reluctant hope, tuned to the frequency of the disaffected and distraught. Before breaking through as a solo artist, neverwaves led a diverse career as a musician, immersing himself in everything from jazz drums to hip-hop to Afro-Cuban hand drums. 2022 finds him on the road in his Ford Transit van ‘Chariot.’ Faced with an uncertain future, he continues to find meaning and beauty through music. Their song together, ‘Pissed Off,‘ out now! 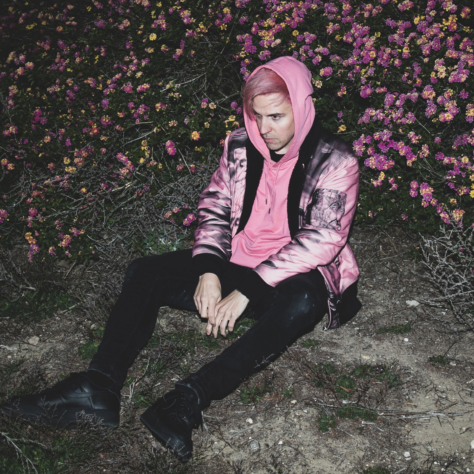 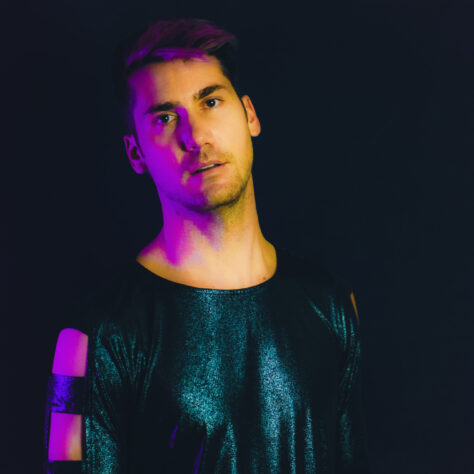