Italian producer Tokyo Project and German singer-songwriter Diana Goldberg, team up on this hauntingly complex and dark, electronic pop song that features some intense production and a relatable backstory to match. Both artists had written the song together, Tokyo Project having had the idea of writing about a ‘girl gone ghost’ situation — where things were left unsaid and feelings no longer mutual — while Goldberg, upon hearing his story, immediately writing a vocally strong topline to accompany the emotional rollercoaster within the song. There is a clear cinematic vibe to ‘Parasite,’ which fits perfectly to the creative direction of the two artists at the moment.
Tokyo Project says, “The track is about the end of a bad relationship, where you realize that the other person was acting like a parasite. It describes putting what seems to be your entire life in the hands of another person, and even with that, they still leave you feeling drained, infiltrating your entire system. In the end, you actually realize you should have listened to those who tried to warn you before.” Diana adds, “I always listen to my intuition, and the [writing] process with this one was so quick. The melody is really creepy and cool and was very much inspired by some darker moods. At the same time, I wanted to educate people in the song in a way, so we came up with the idea to add a definition of the actual word “parasite” to the bridge, to make people aware of what’s actually happening when a parasite is in the human body as a host. I thought it was a really unique addition.”

»A parasite is so small; you don't see when they ingest into your system, but they prevail within you so quickly.«

Inspired by the likes of Billie Eilish, Sub Urban, as well as Yoko Shimomura, it’s clear that Tokyo Project takes inspiration from the best out there, channeling it through his own emotions and experiences, and into something of its own merit. Having released his debut EP, ‘Unfinished Business‘ earlier this summer, the artist and producer continues to add to his cinematic universe and repertoire, now even stronger with an impeccable collab with Ms. Goldberg. She, on the other hand, has always tried to push buttons and be more than what meets the eye within her songwriting, with a year of releasing music that has been nothing short of explosive. Her signature neo-soul vocals and 80s type beats have helped her garner multiple editorial playlist recognition and spins on major radio stations in Germany already. This collaboration was written as a result of a musical connection between both, and we can see with ‘Parasite’ how a whole new creative world can be envisioned and well executed when two artists join together seamlessly. 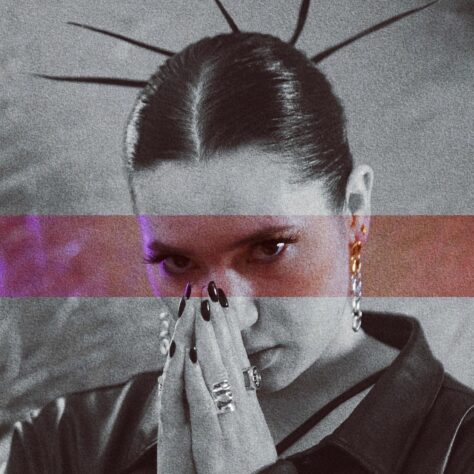 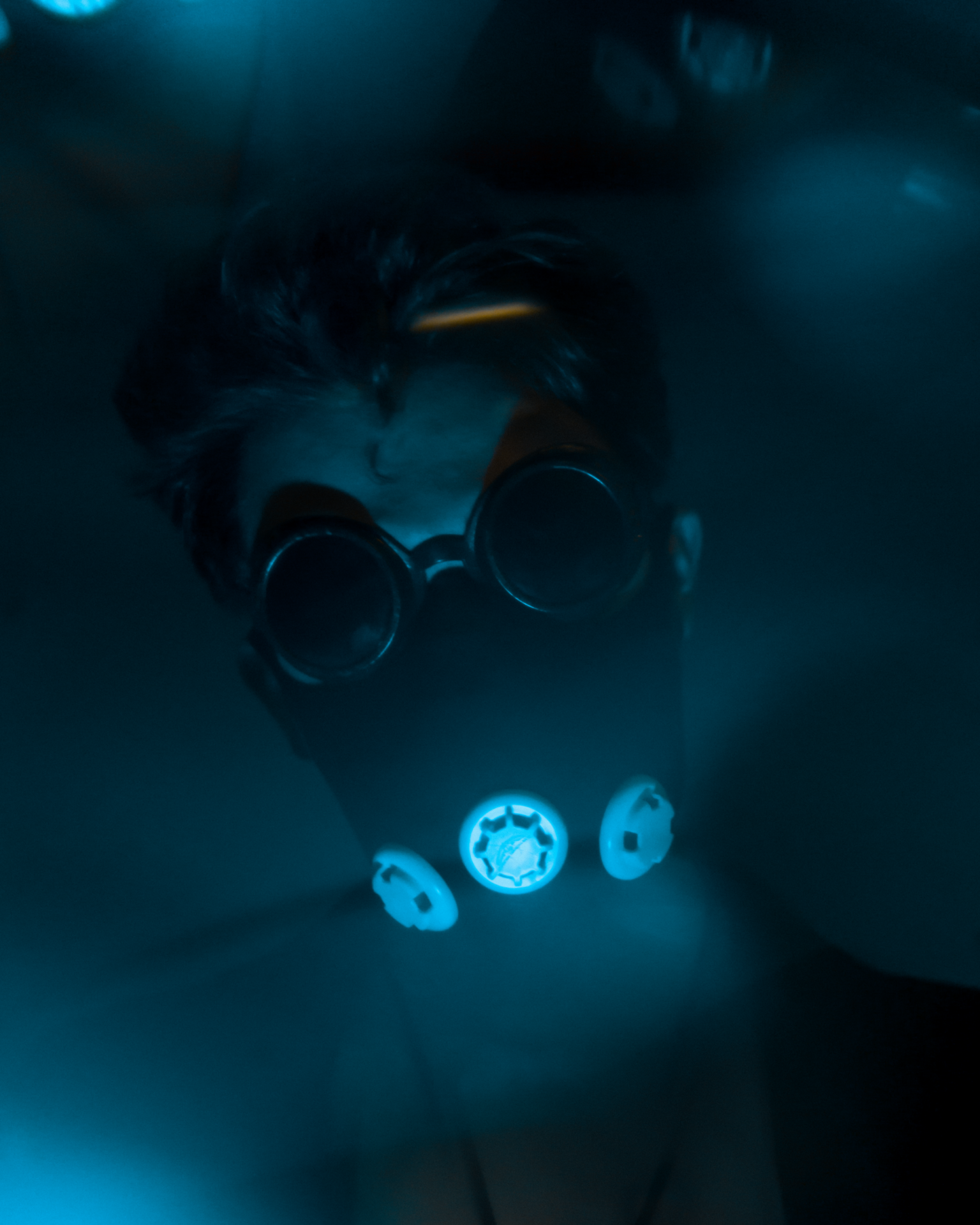