Heroic, anthemic, and confident vibrations is what occurred when producer problem solved joined forces with vocalist Isabèl Usher and singer/rapper Zee Will to release an eccentric, euphoric and bold track that, rather than be an easy listening type of song, became one that acted more of a production statement, exuding upbeat beats, matched with fun lyrics, on ‘On The Throne.’

Eric (problem solved) says of the track, “The song is about realizing how far you’ve already come in life and the way a younger version of you would be looking at your current ‘you.’ The three of us are all in a similar situation where we’re constantly receiving positive feedback for what we’re doing, as we’re all a bit different and doing something we’re proud of. As said in the line // they love the kid, it’s finally my time // – that basically summarises the feeling of being on the right path and that the time is here and now to claim. I think when you have a vision, you’re the only one that sees it, until you make it happen – only then, that’s when other people can partake. This song is about that moment when the vision starts becoming reality and those around you start to see what you’ve been seeing.” Vocalist Isabel adds, “This is a motivating, trophy song for us. Whilst writing, I got this strong image in my head of me finally ‘making it‘ and I think this song portrays that euphoric feeling well.”

»It's about that moment when the vision is starting to become reality...«

Combined with hip hop, rock and pop influences, Germany-born artist, songwriter and producer, problem solved, who currently calls Amsterdam his home, is making a name for himself through his intricate style of production, coupled with a unique vision. Independently, he has already amassed more than 5m+ streams, as well as radio coverage in various markets (UK, SE, RO, AUS), and lastly, syncs on UK & Dutch television. Having had collaborations with Reo Cragun, Isabél Usher, Zee Will and more on the way, let’s just say he’s just getting started. and invites listeners to be on this magical journey. Singing on this track is Amsterdam-based Isabèl Usher, who has been active in the industry since she was 16, collaborating with artists like DROELOE (co-wrote & sung their mega hit Sunburn). Taking inspiration from artists like The Notorious B.I.G., Drake & Jessie Reyez, Isabèl blends her unique voice with rhythmic word flow, surprising melodies and graphic storytelling that result in a feeling that can only be described as a mix of melancholy and nostalgia. With releases on Universal, Virgin Records, Warner, Bitbird, STMPD, Armada and more, she’s a new wave songwriter to keep an eye on. 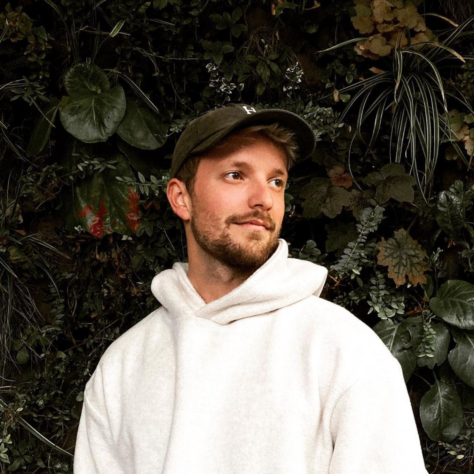 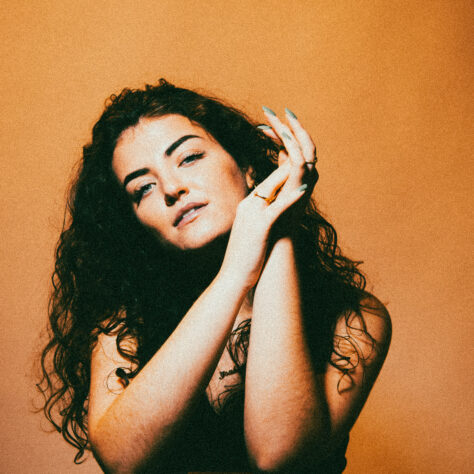