Swedish producer UNDREAM returns for another release on CloudKid, his signature dark and ambient sound structure notably present, mixed with beautiful, sultry lyrics by Bucharest-based, IOVA. ‘Monster‘ holds a worrisome and uncomfortable feeling to it, the different elements in the instrumental captured perfectly on a discomforting melody that plays throughout the record.

Though uncomfortable, the song’s lyrics are meant to be relatable. IOVA says of her writing process for the song alongside the producer: “‘Monster’ is about the silent horrors of lying in bed awake and alone, something we have all faced at least one night of our lives. Those who have ever experienced sleep paralysis I’m sure can relate the most.”

»The song is about the silent horrors of lying in bed awake and alone. «

Having released his first ever single ‘Freak‘ (Sub Urban cover) in 2019, and a follow-up single, ‘Nightmare‘ with Nashville-based Neoni, UNDREAM has a lot more in store in the next year, now adding the pop-electronic ‘Monster‘ to his repertoire. Having been picked up instantly by tastemakers including the likes of MrSuicideSheep, EDM.com, and already amassing over 2.5M streams on Spotify, it’s safe to say he’s already doing well in keeping us intrigued and enchanted. Coupled with wistful lyrics by up-and-coming singer-songwriters on his production and inspired by songs and sounds by The Weeknd, Billie Eilish and Au/Ra, UNDREAM will have us counting down the minutes — as evident in this particular track’s lyrics — until his next release. 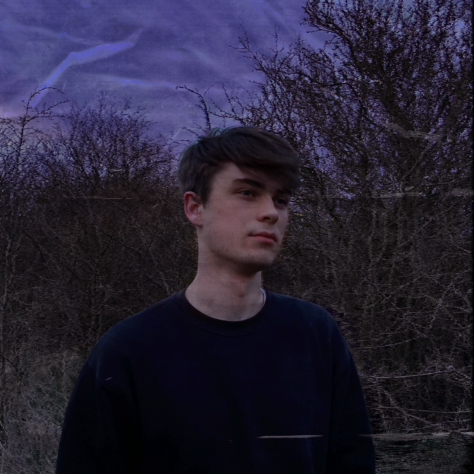