Both One Hope & TRAILS hit CloudKid with their first collaborative track, ‘midas touch.‘ Inspired by the likes of Madeon, MAX, Louis The Child and Whethan on this song, the artists describe this particular joint effort as an energetic, dark dance, futuristic track — one that drops during the summer that doesn’t necessarily fit the season, but will have you constantly listening back to its acoustic dark pop narrative, sound and feel. As TRAILS would describe, ‘midas touch‘ gives off “nostalgic, nightmare vibes” that is cultivated through carefully-crafted sound design and honest lyricism.

One Hope says of the song, ‘Together, TRAILS and I worked on this demo that he originally came up with. Immediately, I knew I wanted to reference Midas, the king who wished that everything he touched could turn to gold, which he originally thought was going to be his blessing, but ultimately, it ended up becoming his curse. The song touches on those themes as a result and focuses on a type of ‘cursed‘ love that feels like a blessing at first, but in hindsight, leaves you feeling worse, empty, and wishing you didn’t wish for it in the first place.“

»I knew I wanted to reference King Midas in the song.«

One Hope is a musical project created by Tyrell Wurtz, a 21-year-old solo artist from Alberta, Canada. At 15, his inspiration to create music, through the likes of EDEN, Jon Bellion & Jeremy Zucker, led him down the rabbit hole of discovery with music production. By 17, he debuted his project One Hope, a platform for him to explore the depths of music. In 2021, the project started garnering recognition for its unique sound design and lyricism that helped pave way for his acoustic dark pop sound. In January last year, he released ’emotional softie‘ which scored him a slot on Fresh Finds, as well as numerous other playlist placements throughout Spotify, now garnering 2 million streams collectively. Alongside him is TRAILS, who is by no means a new artist, considering he has delivered forward-thinking remixes and original tracks since 2015, accumulating tens of millions of streams and a wide array of critical acclaim along the way. For a little while now, TRAILS has been locked in the studio crafting a fresh body of work that he wrote, produced, and performed on his own, of which is currently being released as he signs to CloudKid. Together, both One Hope and TRAILS release ‘midas touch,’ now available for streaming and download! 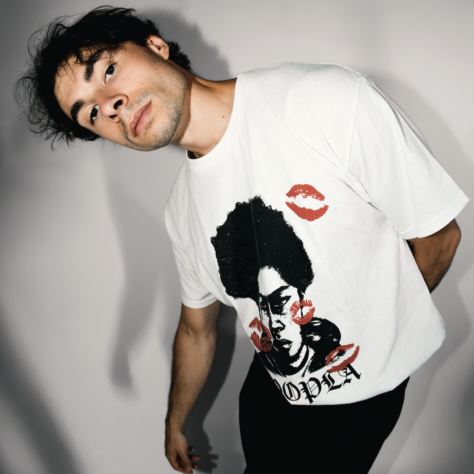 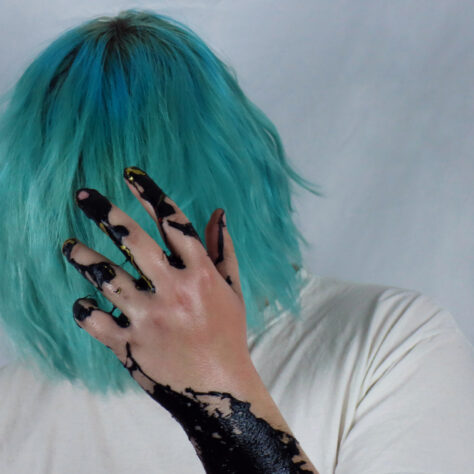