Omido​ returns with his signature sound on his new release “​Me & My Demons​” with proven talent ​Silent Child​, which is out now on ​CloudKid​ umbrella. The brand-new single is Omido’s first this year that can be classified as a real electronic bop track, completed with mesmerising guitar melodies and the driving bass chords that calls listeners to get moving. Brought to life by unique vocals by Silent Child, the lyrics to “Me & My Demons” inspire both a sense of good and bad habits that will resonate with many fans who are pretty much aware of their own worth, and people who have well-earned their peace of mind. Omido explains:

“The song is about the demons you walk the path of life with. They’re a blessing, a curse, sometimes annoying, sometimes really helpful but most of all, they’re a part of you. So don’t waste your time trying to fight them. Accept who you are and enjoy life to the fullest”

“​I was talking about the unhealty habits that I have in order to cope with pain. I fuel the bad habits so much that me and my demons are best friends.​”

»Accept who you are and enjoy life to the fullest«

Over the last year, Austrian artist ​Jan Engelmaier​, better known as Omido, independently released the EP named ‘​Love, Sex, Drama​’ and the single ‘​LSD​’, which amassed almost 5 million views on YouTube and another million over digital streaming platforms globally. Omido was originally founded in 2020 as a duo, in which ​Felix Reichenauer was also involved. After their hit single LSD, two young artists decided to separate their ways and since then, Jan Engelmaier has been working as a solo artist under the name Omido. The future looks bright for this ever evolving artist. 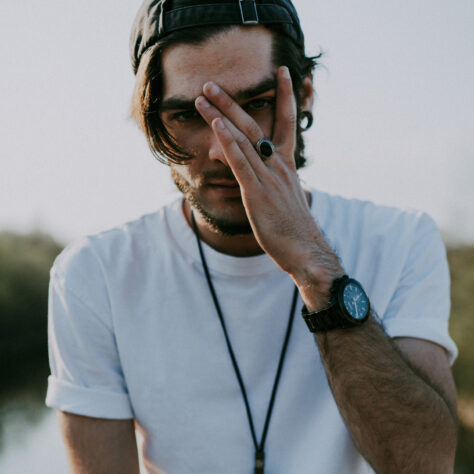 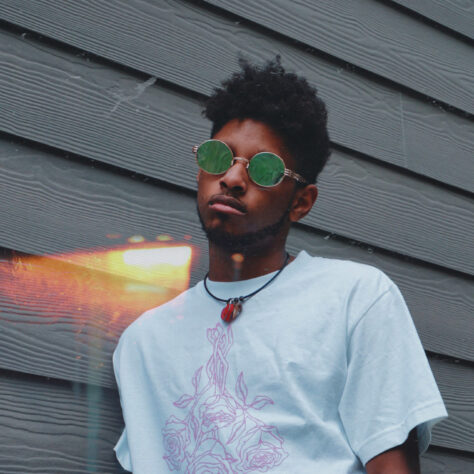