The French wonder-producer Airmow resurfaces into the scene for a new era of music with his upcoming single ‘Like This’ – a powerful and entrancing first glance into his upcoming debut EP (out February 2021). Perfecting his craft even further, ‘Like This’ gives the impression that Airmow has levelled up on his sonic craftsmanship, while staying true to his roots at the same time. Growing up in the Daft Punk and Justice golden era, it’s clear to see that his influences stay strong, but still succeeding in bringing a fresh touch to a sound that everyone holds dear. He explains:

“I produced the track during quarantine. I was closed-off in my studio for over 2 months and I felt nervous about it all, so I decided to produce something really aggressive and violent. Ultimately, the track helped to give me energy and fight the solitude and the laziness. It proved to me that I do music for ME. It’s a real therapy and I needed this specific track during the quarantine”

Ultimately, the sign of a good artist and producer is being able to translate a feeling and emotion into a piece of sound. In just over 2 minutes, ‘Like This’ captures that exact anxiety and stress that Airmow expresses, and even helps us release it ourselves. It carries an ecstatic energy everyone could do with on a daily basis, best enjoyed at volume level 100. Check it out on Cloudkid now. 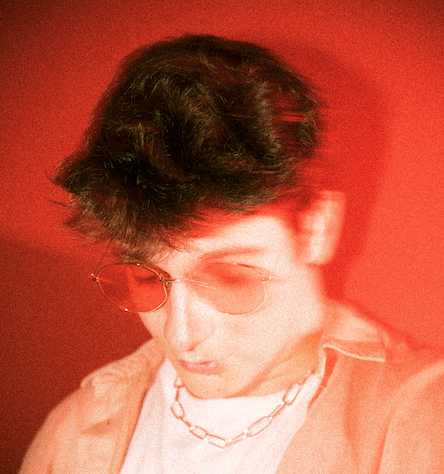