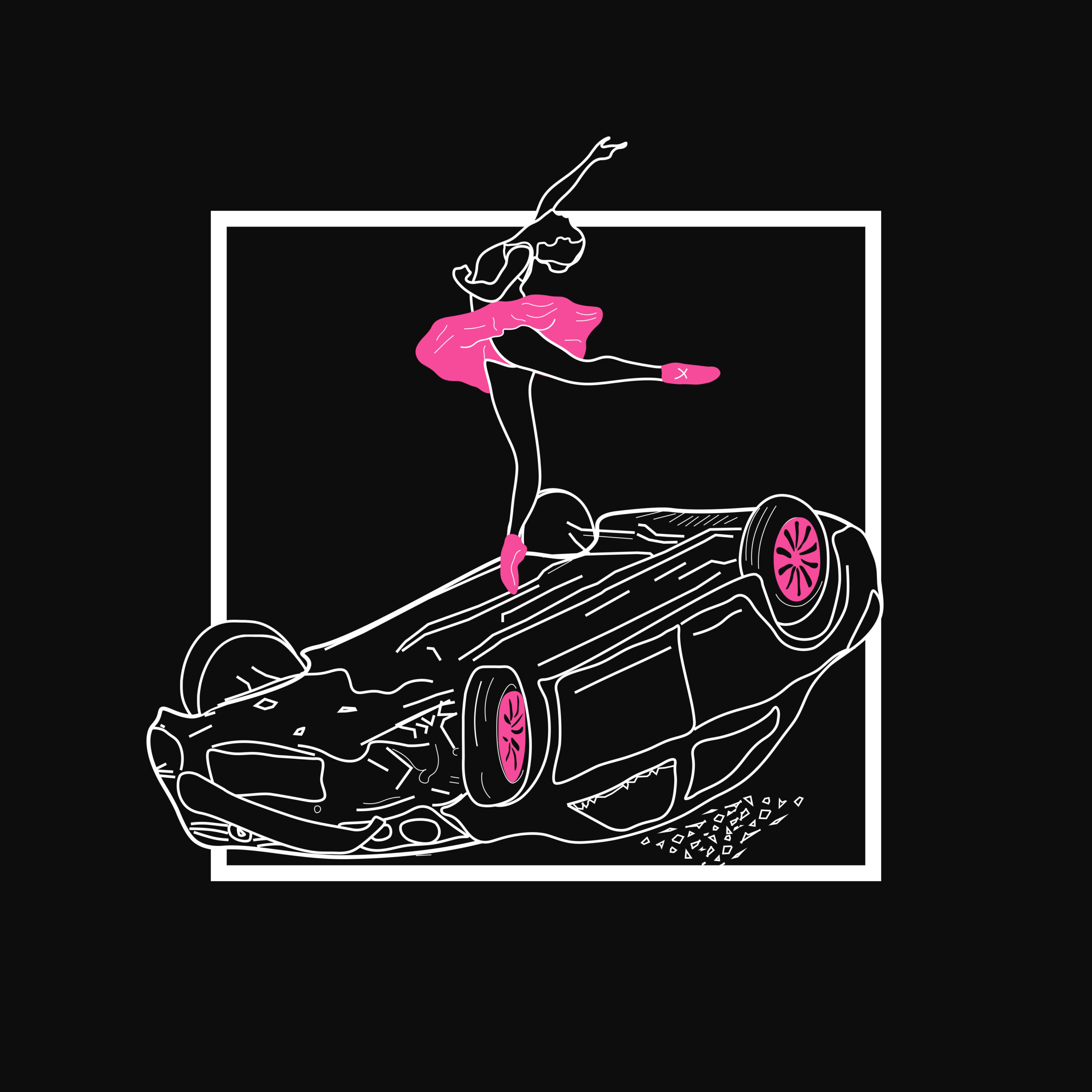 HUDSUN is a project defined by alternative sounds fused from influences in soul, electronic and rock music written and performed by Sam Hudson. Originally from Hebden Bridge, West Yorkshire, Sam jumped into the music scene from an early age, gaining his first Radio 1 airplay at age 17.

Since then he has performed at festivals across the UK including Kendal Calling, Sound City and Neighbourhood. His single Sunday Fear also attracted the attention of Line of Duty’s actor Craig Parkinson who starred in the track’s music video.

With support from BBC Introducing, Radio 1, Radio X and many others, his unique sound is quickly getting picked up and championed across the UK and beyond.

Talking about his latest release ‘Shutdown‘ he explains: “Shutdown is a story about someone who has overloaded their brain with so much worry and stress that they have essentially ‘shutdown’ in the same way a computer may do when it becomes overused and overheated. The lyrics are spoken from a person who is witnessing someone go through this shutdown phase and is desperate to get them out of it. The line “No matter what I say, you could be half the world away” refers to how distant someone can appear and nothing you say to them seems to register. Every lyric, in fact, is a plea or frustration in attempt to break someone out of the prison they have created for themselves. Isolation, self-preservation, defensiveness are all themes throughout the track” 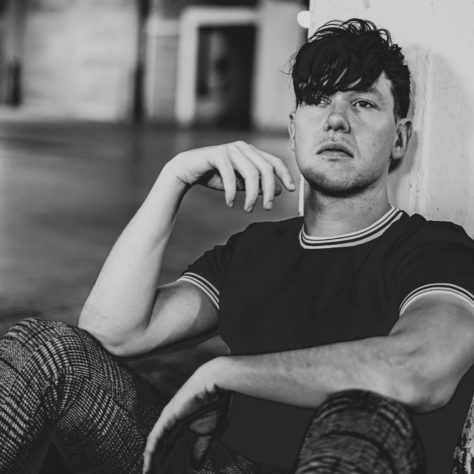