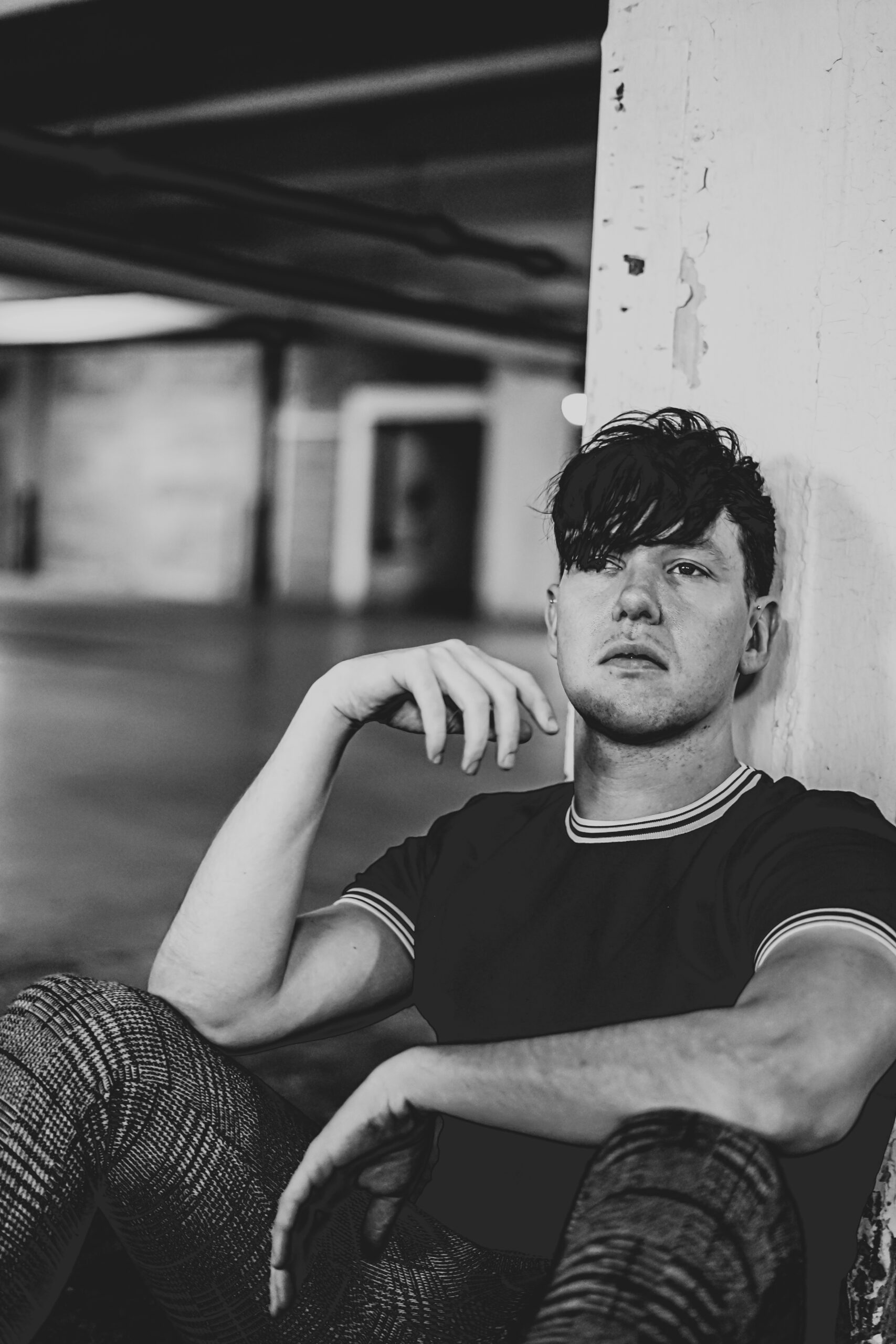 CloudKid Presents an interview with HUDSUN

We have an in-depth chat with Sam Hudson – the brains behind the Rocktronic project HUDSUN – where he gives us an insight into his music journey to date, his writing process, his biggest fears and his volume related OCD.   Let’s start way back… what was the era of music, bands or song that got you into music in the first place?  So my dad was a guitarist and got me guitar lessons, so that’s how that started. The very first stuff I was doing was mostly acoustic for a long time, playing all the music that my dad liked… like Paul Weller, David Gray. Then I found an electric guitar and started to get rockier. I had the whole emo phase like everyone does and tried to learn all the big solos. And then that developed into listened to funk and soul music, until it exploded a little bit and some more electronic music came in. I was actually never a singer until recently. So I am still mostly into the heavier guitar side of things, the big riffs, Rage Against The Machine style drops.   How many projects or bands did you go through in all this time?

Yeah, with the acoustic stuff I was just pairing up with singers; doing open mic nights and accompanying them on the guitar. However I never wanted to sing. I was then in an alt-rock band ‘Widgy Keff’ for a few years and that did pretty well, we even got on Radio 1 in the UK, but they didn’t know how to pronounce the band name and it screwed it! Just before HUDSUN, I was part of a 3 piece band Sly Antics. This was our attempt at doing things ‘right’ this time. And we did really well, we even went to festivals, until recently where it didn’t feel right anymore and the exciting fun stage had gone. Finally, I had sit down and thought to myself – “what’s the thing I love the most about all this?”, and for me that was obviously the writing. So in the end I just wanted to write and it needed to be just HUDSUN; writing songs and style of music that I actually wanted to listen to. It ended up being the right thing to do and I’m absolutely loving the music that’s coming out of it.
Do you find you’re getting a lot more of your own influences and choices in there? Yes absolutely. At the same time, I don’t like the attention on me either. I’m not that kind of frontman that’s there for show and want’s to get that insta shot crowdsurfing, so I still like to sit back a bit and focus more on the writing. That why the project is also just called HUDSUN and not my full name Sam Hudson. And right now, what’s inspiring the music you write? With the latest single ‘Run’ for example? Before I start writing the track, I try to spend ages researching songs that I like and try to workout what is making me like it in the first place. There’s a track called ’Too Close’ by Alex Clare and that song was the biggest inspiration for this one because it has this soulful and instrumental feel to it but also just an insane drop right in the middle of it. What’s even crazier is that he actually recorded an acoustic version of that track in the same studio that we were in… we just found out once we started recording the song and the producer mentioned it.

»I found an electric guitar and started to get rockier. I had the whole emo phase like everyone does and tried to learn all the big solos.«

‘Run’ is about speeding through life too quickly because of the feeling of underachieving and always having things to do. What made you focus on this topic? A lot of people in the arts and music have that feeling of I’m never doing enough. I could spend my life writing and recording 24/7 and it would still get to Sunday and feel like I hadn’t done enough. It can totally run you into the ground and you end up rushing through things too. When actually you should still down and start accepting and appreciating it all for what it is. People also run because of different reasons. For example fears. What’s Sam Hudson’s biggest fear? What would you run from? This sounds very profound but at the end of my life, I want to be able to sit there and think “I’ve done this stuff, and I’m happy about it”. And it’s almost like I’m running from this fear of boredom. And that’s what it ultimately is actually – being bored. If it get bored for a minute I’m just the worst person to be around. Now to some ‘would you rather’ questions….would you rather be fluent in all languages or be a master of every musical instrument? It’s gotta be the instruments. I have an electric violin that I have but never play. I bought it ‘cause it was in the shape of an S and I thought “cooool same as my initial”. I only just started learning keyboard this year properly so I want to get to play a grand piano well. Would you rather your earbuds / headphones never sit right on / in your ears or have all music either slightly too quiet or slightly too loud? I can’t deal with the volume thing. I’m like a volume freak and one of those people that has to have the volume at a multiple of 5 or something. Watching TV with me because I still with the remote in my hand constantly adjusting it. Would you rather be forced to dance every time you heard music or be forced to sing along to any song you heard? I’d say dance because at least I could keep fit. It would also be exhausting! 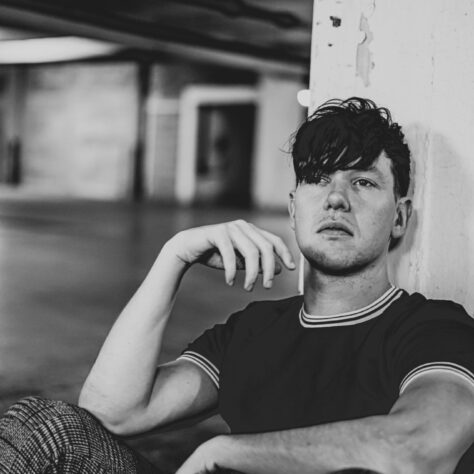