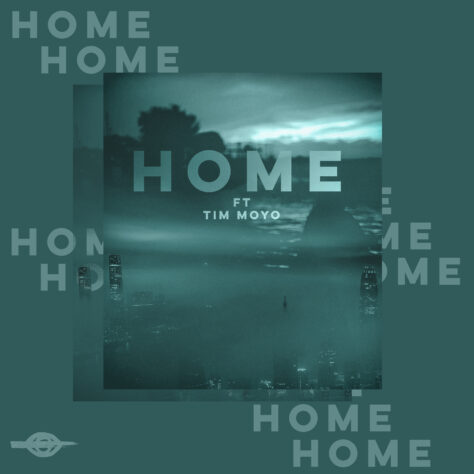 Jupe is the brainchild of 19-year-old Miami native Cristian Macy. At only 15 years of age, Macy began to catch widespread attention for his pop-influenced electronic music, passing up artists a full decade older than him with forward-thinking production and songwriting. Since then, he has collaborated with a number of electronic music’s heavy hitters, including KRANE, graves, Nitti Gritti, and Dirty Audio. Although he has since developed his sound into an electronic blend of his hip-hop, R&B, and pop influences, Jupe is often credited as a key pioneer of the future bass movement, with “VHS”, “Quartzz”, and “Hurry 2.0” serving as quintessential releases in the genre.

Talking about his latest release ‘Home‘ featuring Tim Moyo, he explains: “The track refers back to when Tim was dating a well known model in his area. Tim is a pretty private person, whereas she was a public figure; so the relationship clashed and eventually went south, with everyone around finding out really fast. The reason why the track is called ‘Home’ is because even if the arguments lasted until late, he was still waiting, and she always came home… however Tim mentioned she has a different home now”

Following on from his previous unmissable singles this year – ‘Waiting’ and ‘Moments’ – it’s clear to see that Jupe is on a creative trip that is well worth jumping in for the ride. In this case, ‘Home’ really does hit home. 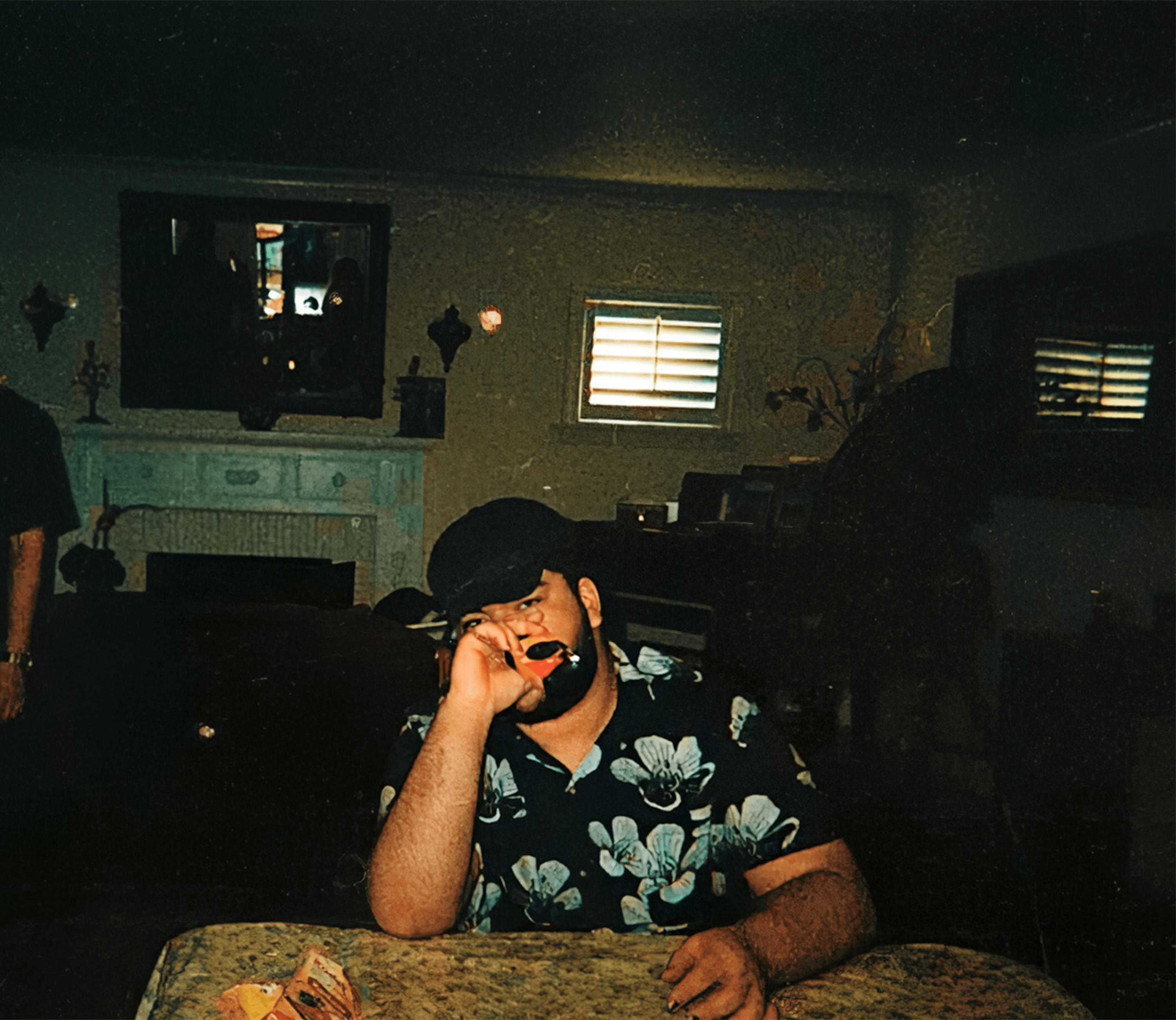 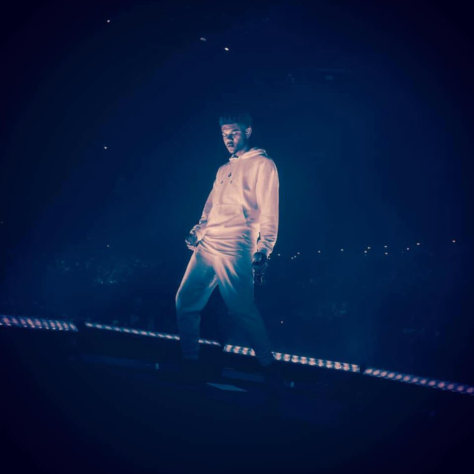