Paper Idol’s emotional, head in the clouds, electronic dance-pop, melody-ridden musical quest came to a big conclusion with his ‘Mania Days‘ EP and its subsequent remix EP drop, ‘Mania Days Remixes’ in late 2021. Even with that, the momentum hasn’t stopped there, now joining the likes of Los Angeles-based indie rock band, ufo ufo on a collaborative, in your face, dance track entitled, ‘Hold My Breath.’ The song blends indie-pop storytelling with solid future-bass production to create a poignant experience within, keeping listeners entranced and moving along to its every word and beat. With an accomplished, solid instrumental and vocals that are softly sophisticated adding to the track’s atmospheric dynamism, this isn’t one to miss.

Clay Borrell of ufo ufo remarks, “‘Hold My Breath‘ is about asking for equal effort in repairing a relationship, but not seeing it follow all the way through. There’s always one person that seemingly isn’t doing their part.”

»It's about asking for equal effort in repairing a relationship.«

Paper Idol’s formula is evidently something that we all need. The journey around his 2021 EP ‘Mania Days,’ had been taken up and played by the likes KEXP, SiriusXM, KCRW, BBC Radio 1, while being supported on Spotify Editorial’s OFF POP, Alternative Beats, Metropolis, Creamy, Friday Cratediggers, and featured in Atwood Magazine, EDM.com, BuzzBands.LA and Under The Radar. And there’s much more where he comes from in 2022, starting out with this collaborative track with ufo ufo. Heavily influenced by the likes of Phoenix, Unlike Pluto, Flume, MGMT, the up and coming, rock ‘n pop band from Los Angeles, who have made strides as a former self-funded, self-released and self-promoted trio, have now wracked up 15 million streams across platforms, already fueling a promising start into their galactic future. 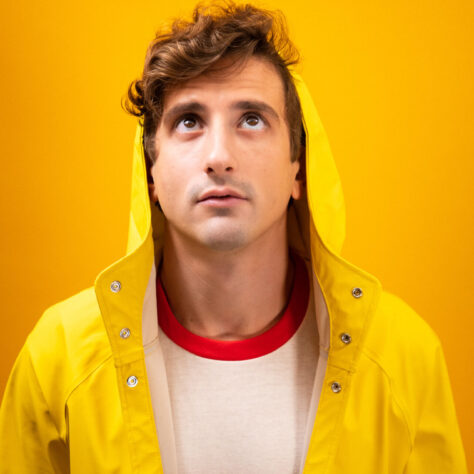 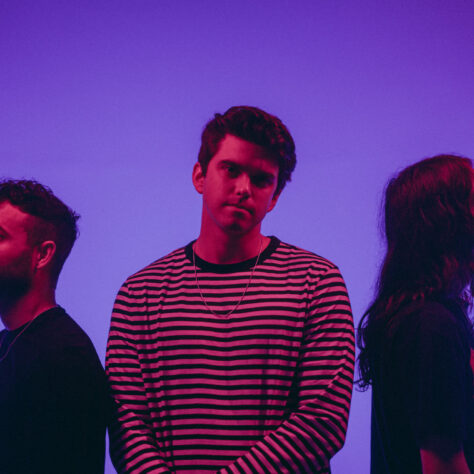