Cloudkid
Presents
Frizzy
The Streetz
& Simbai
Fire In
The Rain

Frizzy The Streetz, Simbai Fire In The Rain
Listen Here:

CloudKid Presents Frizzy The Streetz & Simbai - Fire In The Rain

Smooth Jamaican vocalist, Frizzy the Streetz, and Zimbabwean electronic producer, Simbai, team up on their second release together, ‘Fire in the Rain’ exclusively for CloudKid. The song details a fallen relationship, inevitably collapsing due to trust issues and doubts.
Frizzy The Streetz says of the song’s emotional, often aggressive, lyrics and sound: “Any relationship that lacks trust leaves room for doubts; once trust is lost, all hope for that future y’all were thinking about is also gone. The problem with these situations is that even if you do forgive, it’s pretty hard for you to forget. Sure, you both might end up being cool again, but the level of trust that was there before will never be the same.”

»It's unfortunate, but a crack in the glass will always leave a mark. «

Lamar Black, better known as Frizzy the Streetz, is a Jamaican-born musical artist and record producer. As a producer, he always felt the need to step into other genres to mix things up, but at the same time, try to keep a chill vibe to his musical works. As an artist, he always hoped to keep it creative and experiment with different flows, topics and genres that would naturally allow each of his songs to stand out as unique. The best way to describe his music would not necessarily be with a genre, he says, but with a vibe: “chill.” Alongside Frizzy on ‘Fire in the Rain,’ is Simbai, who was born and raised in Harare, Zimbabwe, currently residing in Washington D.C. He is one of the few African electronic music producers in the scene. With a unique approach to his production and songwriting, he manages to create soundscapes and stories within his music that emotionally resonate with his listeners and fans. Check out Frizzy the Streetz and Simbai’s collaborative track, out now on CloudKid. 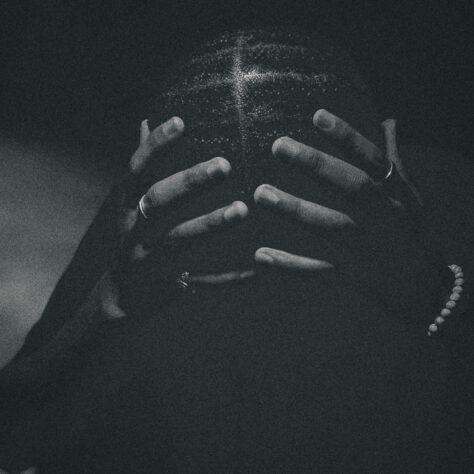 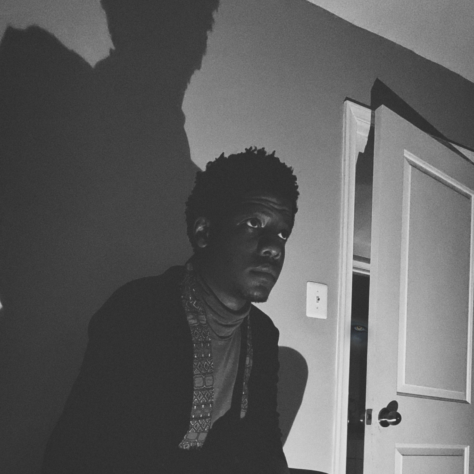