Featuring a dance pop instrumental and a heavy baseline reminiscent of previous Jake Daniels tracks, ‘Drop The Match’ is a mix between an alternative pop and a dance club record that either way will have listeners moving and grooving along to its catchy beat and vocal melody. Daniels says the song is meant to represent the relieving feelings after solving an inner problem with a significant other, partner or friend.

He continues, “The track is a thriller style, love story where the main character is talking to two people at once. The woman in the story finds out, ties the other to a tree, pours gasoline and sets the other on fire. It’s pretty gruesome and extreme, very messed up like the songs I usually end up writing. However, though the narrative is thriller, soap-opera type of reference, there’s a deeper meaning: the fire is meant to represent the anger humans may feel from betrayal, while the match represents the decision we choose to make moving forward. In this case, she’s so angry, she has to set the other person ablaze. I think that’s how many of us feel if we’re in a similar, messy situation and what we wish we could do when something like this happens to us (even if we don’t do it — and I’m not condoning it, either).”

»The match represents the decision we choose to make moving forward.«

Upstate New York artist, Jake Daniels, is no new kid on the block. With over 100 million streams and video views across all platforms, numerous top spots on the pop, alternative, and all-genre charts on iTunes, Apple Music, Shazam, and Deezer, and several Editorial playlist placements, Jake Daniels is sure to be an artist you want to remember. His real break into the industry was with his viral sensation, “Two Face,” which has now accumulated 30 million+ streams across all platforms, and has been featured in the Top 5 tracks on Apple Music in Central Asia’s Top 100 chart. Initially grabbing the attention of several animators on Youtube, the song allowed Jake to build a prominent fanbase in the Gacha community, as well as in Japan and Korea, changing his life from a local artist to global spectacle in a matter of months. Inspired by the likes of Grandson, KID BRUNSWICK, Des Rocs and Charlotte Lawrence, Daniels shows with every release not only how versatile his style of music can be, but how fitting his acclaim is already. ‘Drop The Match’ out now on CloudKid! 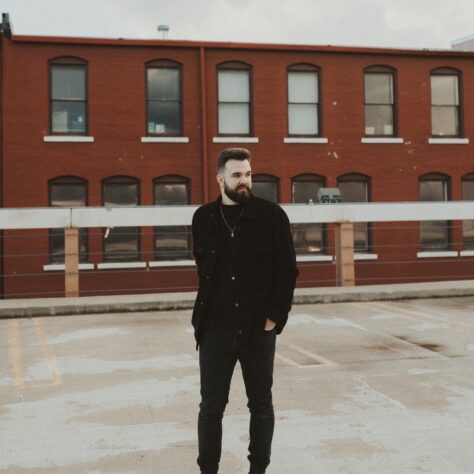