The first collaboration between rising artists/producers, NEVR KNØW & SØR, is now among us with their mysterious track, ‘Dreaming.’ Introspective and hopeful, the track is actually quite the happy one upon listen, despite the melancholia that permeates the track and its accompanying lyrics.

NEVR KNØW says of his collaboration with SØR, “We’ve been trying to do a song together for around four years. After a year of Covid-19 and the associated lockdowns, we noticed the coming wave of depression that left many people feeling alone. So after we talked extensively about what we — and the world — were going through at the time, we wanted to give people a song where they could forget the worries and fears of their everyday lives for a few minutes during a troubling time. We think that in a certain way we managed to do that with this song. ‘Dreaming‘ is intended for anyone who finds themselves feeling alone, unable to see the tunnel that they’re in at that moment. Since the lyrics are quite heavy and dark, we decided to make the drop in the song emotional and happy. We also thought there was something mysterious and dreamy about a flute, so we decided to include and combine it with the vocal chops. In hindsight, it was the best decision we made, elevating the song to another level.”

»We wanted to create a song where listeners could forget the worries and fears of their everyday lives for a few minutes...«

If you’re into the musical endeavours of Two Feet and grandson, then NEVER KNØW is a must-hear. There’s hardly anything known about the mysterious artist, but he definitely marked an impactful debut into the scene. Known for his emotive vocals and striking drops alongside ripping guitar riffs, he’s back with his new release “Dreaming” showing a brand new side of the mysterious artist. Accompanying him on the track is SØR, a 21-year-old music producer hailing from the far north of Norway. Having played the piano from a young age, it wasn’t until he discovered the music of his fellow countryman Kygo, that he was inspired to jump into the electronic part of the musical world himself. Experimenting with different sounds and genres over the years, SØR ended up going in a completely different direction than his idol with more dark and mysterious soundscapes permeating his music. Focused on not being bound by genres, SØR is continuously working on evolving his own sound, hoping to develop and execute many exciting projects soon on the horizon. Together, they debut ‘Dreaming‘ out now on CloudKid! 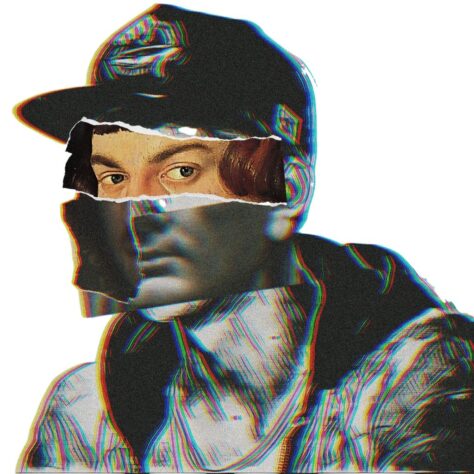 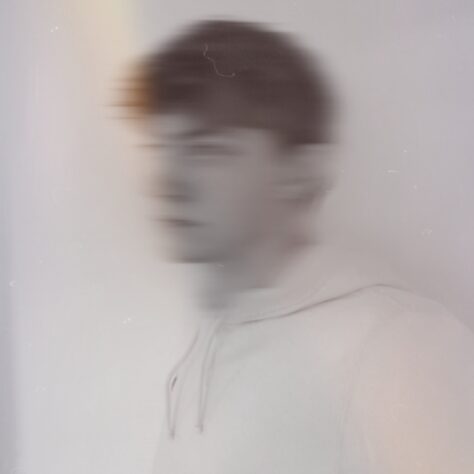