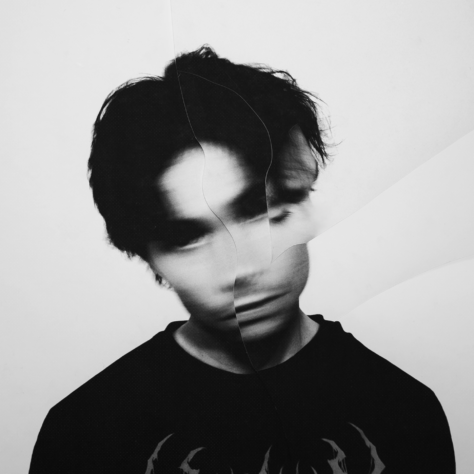 German-born and based TRAILS taunts and enchants with his next single on CloudKid, ‘DEAD,’ an alternative track that also encompasses elements of rock and electro-pop. The artist says there was an electronic, monotonous framework that was infused with organic, distorted rock elements for the song to come alive sonically, where monotonous-like singing is also contrasted with screaming in the background to enhance the track.

He continues, “The electronic production is contrasted with a climax rock drop; low rolling guitars are contrasted with high raw guitars, etc. etc. There’s a lot going on, but I mean this song has been with me for like three years in the making. It accompanied me for a while. Narratively, it branched off to give multiple meanings because the person to who it was addressed changed over time. It started out as a resentful breakup song, then turned into a song about cutting out difficult people in general and choosing to isolate for whatever reason. The extraverted resentment and frustration somehow made a U-turn and it’s now an instrospective, self-critical and ridiculing in a ‘talking to yourself’ kind of way song.”

»It's branched out over time because the person it's addressed to has changed.«

TRAILS is by no means a new artist, considering he has delivered forward-thinking remixes and original tracks since 2015, accumulating tens of millions of streams and a wide array of critical acclaim along the way. For a little while now, TRAILS has been locked in the studio crafting a fresh body of work that he wrote, produced, and performed on his own, which is currently being released as he signs to CloudKid. His next single, ‘DEAD‘ out now for streaming! 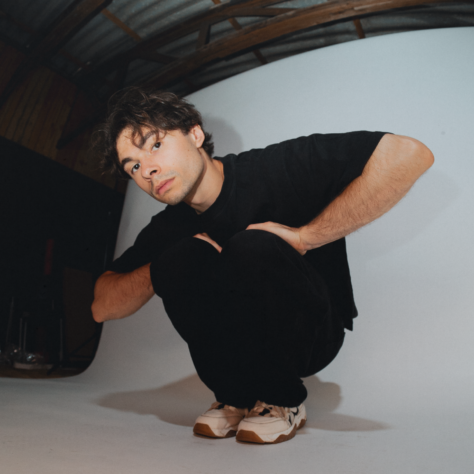