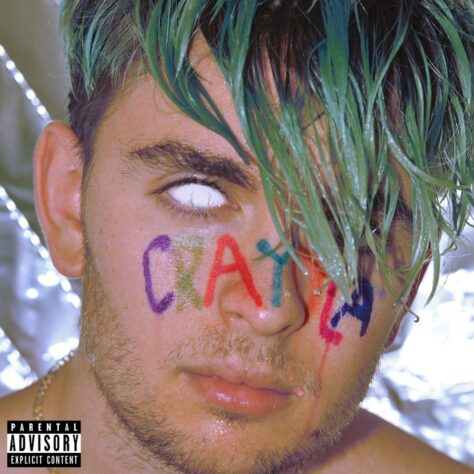 South Carolina native David Wilson, commonly known as dwilly, is an LA based producer & songwriter. His sound-scaping combination of hip-hop and EDM have led him to create a truly captivating sound. Since 2016, his increasing popularity can be accredited to his production prowess, most recently attesting this through his very own ‘Move On’ remix, working alongside global sensation Mike Posner.

Ahead of his debut EP “CRAYOLA”, his single ‘ugh!’ was featured on Spotify’s ‘New Music Friday US’ playlist – #dwillycious! The single displays true testament as to what can be expected from ‘CRAYOLA’. The blossoming creator, dwilly, explains:

“CRAYOLA is a retirement from the early stages of my artistry and into my deeper darker personal struggles. As I approach the age of 24, I realise my music has matured into something much more emotional and honest. That being said, the songs are flooded with immaturity, youthfulness, and a punch to the gut.

I now see things differently as an adult, having to deal with the everyday bullshit that was once foreign to me as a kid. The lyrical content itself shies from popular topics like the culture surrounding drugs and violence and truthfully embraces things like failure and anxiety.

»the songs are flooded with immaturity, youthfulness, and a punch to the gut«

Currently based in LA, dwilly is a producer, songwriter, and vocalist that blends elements of hip-hop and edm. In 2019, dwilly joined GRiZ on his US tour, opened for Zedd at Red Rocks, and signed with Big Beat/Atlantic. Aside from his own music, dwilly has also produced records for artists like Mike Posner, Ty Dolla $ign, Wiz Khalifa, and Trevor Daniel. ‘Having cooked up quite the sonic formula’ (Hillydilly), dwilly has built notoriety as a producer having three top 5 Splice sound libraries becoming well-known for his unique approach to sound design. 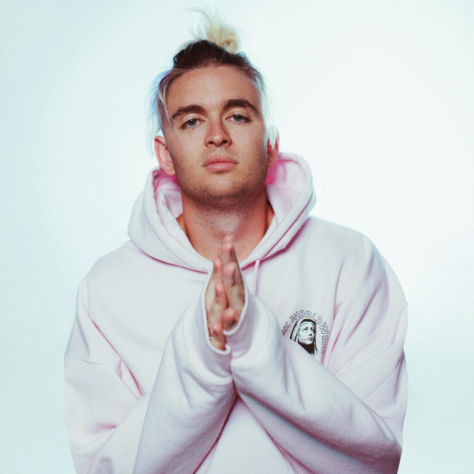