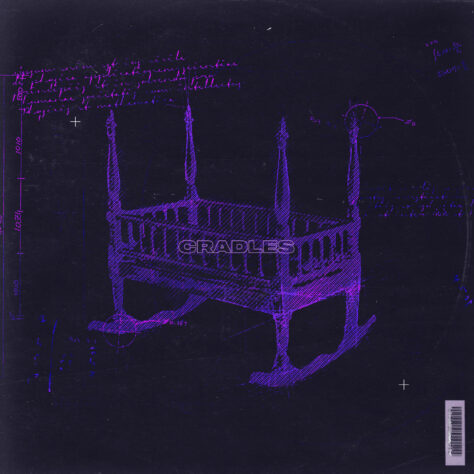 Besomorph takes on one of 2019’s favorite records with a cover Sub Urban’s ‘Cradles’.

Re-interpreting a song with such astounding popularity and praise is no easy feat; however, if anyone, it’s Besomorph’s dark and heavy electronic sound which can add the perfect layer of originality, without losing the gloomy and raw touches of the original song which made us fall in love with it in the first place. After it reached 25M views on the Cloudkid YouTube channel, the cover symbolizes the perfect ode to the original track.

The track introduces an intriguing change in both instruments and production style, making use of guitars, vocal effects and a bass-line which just made one of your favorite drops even bigger.

Besomorph – now with over 20 million Spotify streams and over 40 million Youtube views – has secured slots on Spotify’s largest editorial playlists, such as Hype, Main Stage, Bass Arcade, over 5 NMF playlists and up-and-coming Germany based playlists. His music has been released on the biggest labels and YouTube promotion channels in EDM including CloudKid, Trap Nation, Trap City, Suicide Sheep and xKito to name a few. 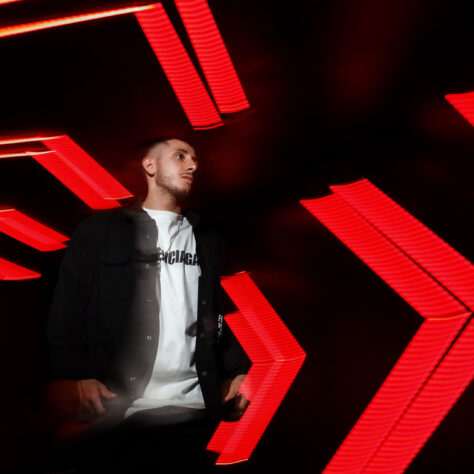