Producers Dave Rice and Biometrix team up to release their reimagined version of Belgian music project, Ian Van Dahl’s ‘Castles in the Sky.’ This version notably has similar electronic sensibilities to it, and is emotive, cinematic and powerful all the same. However, both artists have also come together to release an emotional acoustic version of the song, of which was inspired by the sounds and likes of film composer, Thomas Newman.

Dave says of the track, “One of the song’s writers, Marsha (Martine Theeuwen) went on to say that the interpretation of the song depends a lot on the situation, environment, or the state that one is in. When we re-imagined the song, the thought that constantly ran through my head was that those who have power and wealth build castles in the sky in excess and well beyond their needs. While at the same time, so many people in the world suffer looking up at the castles in the sky. It has always been this way and will likely always be this way. I had hoped that getting this song into listeners heads would help them think about how they may be able to people in need.” Jamie — Biometrix — adds, “we recorded a violinist and made the acoustic version first. We then produced it into a hard hitting halftime banger! The song is about the importance of not overthinking. Why are we locking ourselves away in our thoughts?”

»Why are we locking ourselves away in our thoughts?"«

Producer David Rice started practicing to become a DJ at age 12. Growing up in Long Beach, California, he was surrounded by many talented artists, athletes and academics. He, on the other hand, was more focused on building his DJ rig which eventually grew to epic proportions. At 19, he led the charge to open Toe Jam, an all-ages venue catering to punk rock, hip-hop, ska and goth genres. Influenced by unique artists and styles, Dave loved 80s electro, freestyle, punk and new wave such as The Egyptian Lover, Debbie Deb, Cybotron, Fear, Dead Kennedys, The Smiths, Fishbone, Depeche Mode, but fell in love with music again in Las Vegas and with EDM. Alongside him on the track is Biometrix who has been carving his niche as a music producer since being hooked on a £1 copy of eJay from a discount shop back in 2007. Collecting over 100 million plays on DSPs and scoring recent support from BBC Radio 1, The Prototypes, Loadstar, Zeds Dead, Spinnin, Cloudkid, Trap Nation, MrSuicideSheep and more, the British producer takes inspiration from a combination of electronic and rock, (21 Pilots, Post Malone, Linkin Park, Pendulum, The Prodigy), continuing to collect both new fans and inspire his loyal familiars. He’s now proudly partnered with CloudKid, for his latest, forthcoming EP out this fall. Together, reimagined, both their renditions of ‘Castles In The Sky’ out now! 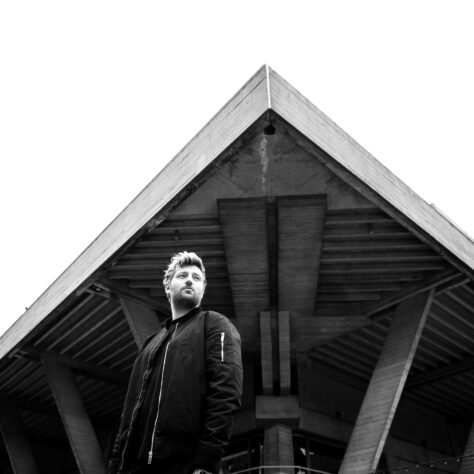 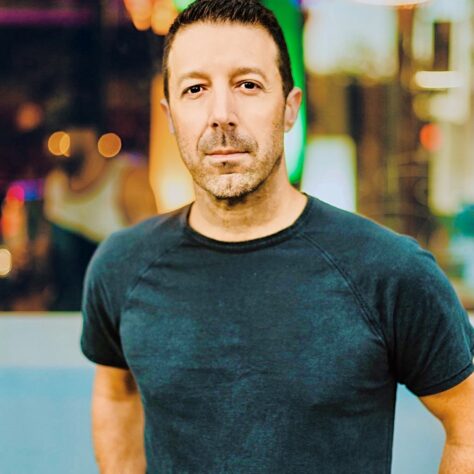