Dark, powerful and fierce are the three words BB Cooper uses to describe his first track, post-EP, and of the new year, alongside producers Kaphy and SØR, entitled, ‘Born To Lose.’ The song features an alt-pop, electro-rock sound, combined with a powerful drop mid-song that will have any listener feeling like they’re a super villain fighting for the starring role. On the song’s background, SØR says, “The idea of the song came out of nowhere after having a writer’s block for a while. The project started back in the fall of 2020 when I was jamming on the piano and I came up with the intro of the song. The idea quickly evolved. With a solid drop idea ready, I sent it over to Kaphy so he could work his magic on the track. He added guitar riffs, and overall worked it out into a full demo. We pitched the instrumental over to BB and he put the final piece of the puzzle with his amazing vocals.”

Cooper adds, “‘Born To Lose‘ focuses on feeling trapped in a relationship: one that you want to escape, but are worried about the loneliness that will follow if you do. ‘I’ve never been too good at goodbyes, but I swear I’m even worse at hello’s,’ is a prime example of that, with this line referring to that worry and fear of abandonment, however, simultaneously recognizing the difficulty that comes with building a relationship in the first place. As the song goes on, the storyteller realizes that not only was he not happy with the relationship, but that he also wasn’t able to make the other person happy. A common trend for him, as he feels that he has always been ‘born to lose.’

»It's a common trend for him, as he feels that he has always been 'born to lose.'«

BB Cooper is the criminal — and musical mastermind — behind his first EP, Ticket to Contemplation, released on CloudKid, and now his first track since the drop, ‘Born To Lose.‘ Hailing from an undisclosed location, there have been several attempts at guessing his true identity (including referring to him, instead, as DB), none of which have had any luck in a reveal. However, with this secrecy, comes an authenticity, with many of Cooper’s lyrics and themes often being personal in nature and reflective of the turbulent journey he has traveled thus far. Already having garnered support on his debut track last year ‘Blame’ by BBC Radio Introducing, as well as leading YouTube channels xKito, Galaxy and Aviencloud, it is clear that Cooper is already causing quite the storm. With his next batch of music hoping to add some calm to the storm, he invites you to get ready, grab a chute and strap in for the ride. 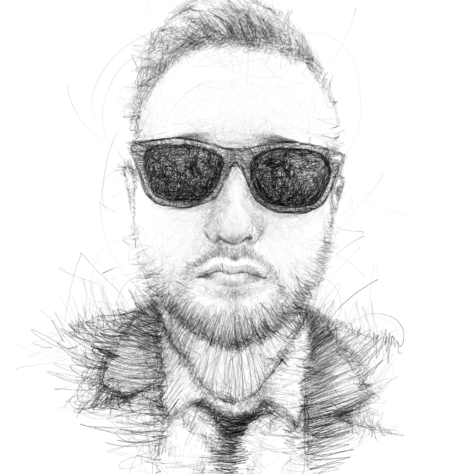 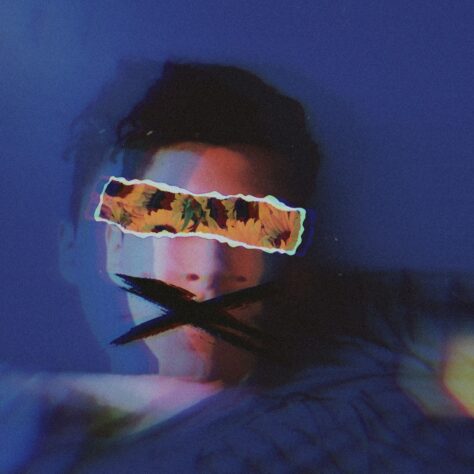