UNDREAM unleashes his novel sound into the world with his debut original single ‘Backfire (ft. Hannabelle)’. Following on from his debut into the scene with a cover of Sub Urban’s Freak, the young producer made an immediate impression on his quickly growing fanbase. Now, Backfire gives us an enticing look into UNDREAM’s abilities as a songwriter and his creative scope. Certainly not disappointing, the track already shows more than a glimpse into a sound that is enticing, polished and delivered with entire confidence; a mix between a dark and eery sounding story with a chaotic environment. The added perfect topline of Hannabelle completing the track’s mysterious and sentimental touches.

UNDREAM explains: “I created the project UNDREAM as a way for me to express my inspiration.  I aim to disconnect listeners from reality for a quick moment with the feeling of disbelief… “The track started off two years ago around Halloween when I sat down thinking about what makes music feel scary. I wanted to experiment with the idea of making something feel chilling by using the right sounds. This lead to the distant screams in the drop that enhanced the effect of someone being unable to escape – instantly setting the mood for the whole track” Hannabelle adds: “I wrote this song about a difficult situation I was in recently. The lyrics are about the ache of losing someone and how what goes around always comes around”

»I want my music to give a feeling of disbelief«

Discovering an artist with this amount of potential at these early stages is one of the most exciting prospects for any music fan. And with so much more room for experimenting and exploration in his sound yet to come, coming along the UNDREAM ride will certainly be one not to be missing. Listen to Backfire on Cloudkid now. 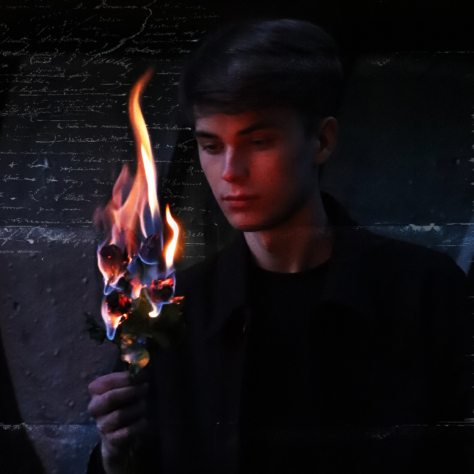 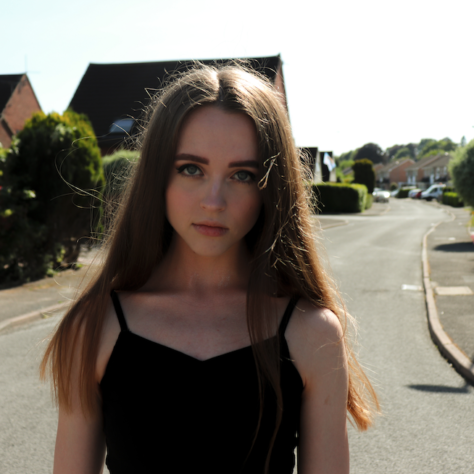