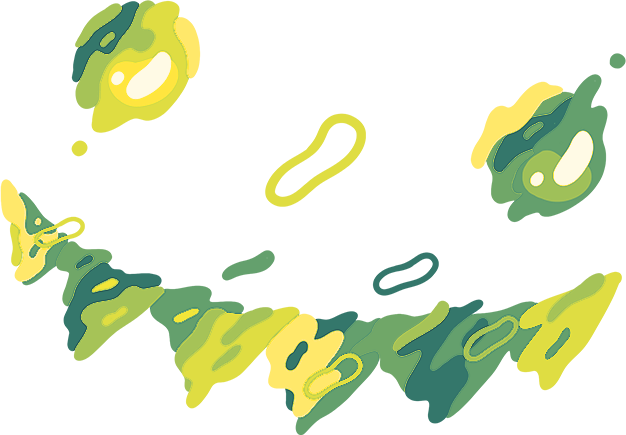 Not defined by genres, CloudKid is a creative outlet created to support thriving undiscovered talent. The CloudKid label has allowed us to elevate artists visions and offer them services outside of an upload on the YouTube channel such as brand building, creative marketing, social strategies etc.

Dive into the world of CloudKid and explore the amazing talent we work with! 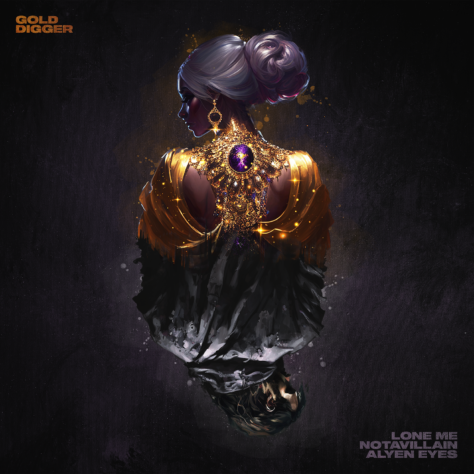 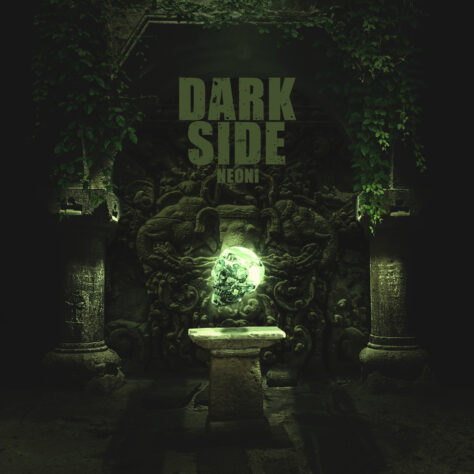 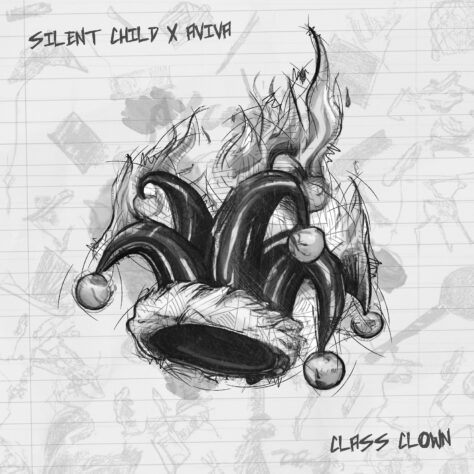 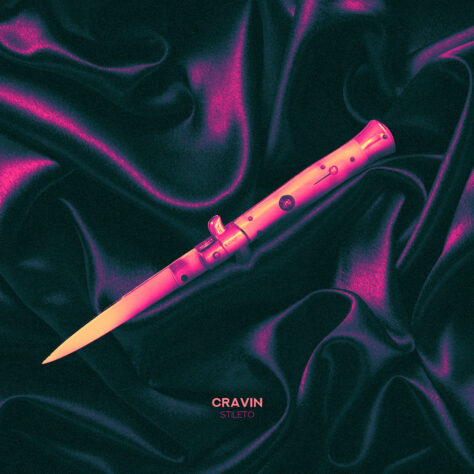 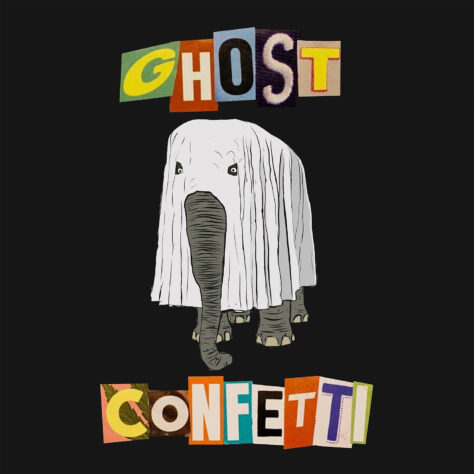 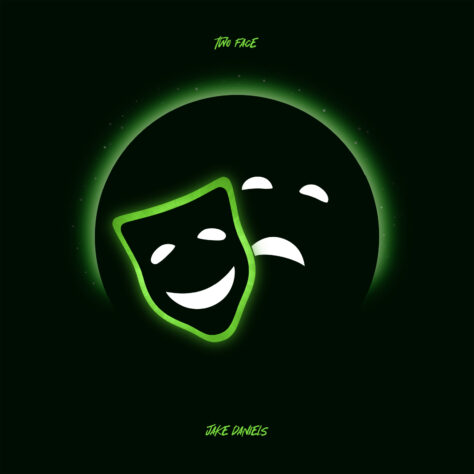 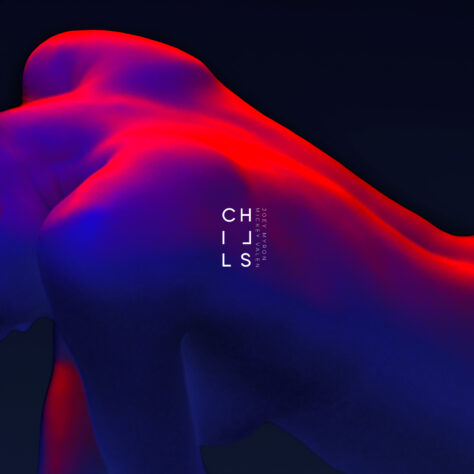 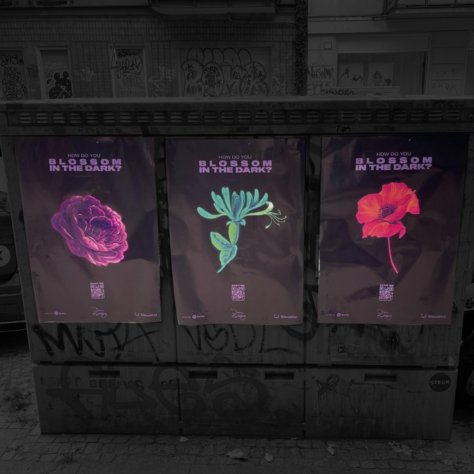 Blossom In The Dark Poster Campaign Diana Goldberg Find out more
To help promote Diana Goldberg’s EP ‘Blossom In The Dark’, we ran a creative poster campaign in Berlin. 2000 posters were hung up all around the city. The QR code led fans to their own personalized song from the EP, based on their favourite flower and what it symbolised. 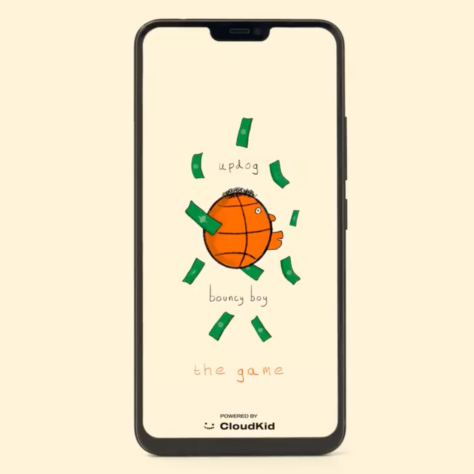 Bouncy Boy: The Game Updog Find out more
For the release of updog’s EP ‘Bouncy Boy’, we created “Bouncy Boy: The Game” in which your goal is to get ‘bouncy boy’ into a hoop, following increasingly difficult levels and various obstacles along the way. Available on the iOS and Playstore. 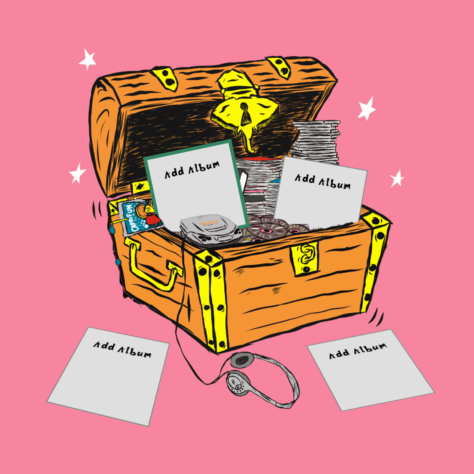 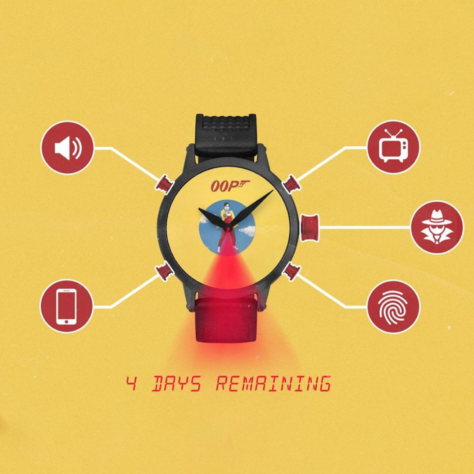 James Bond Spy Mission Paper Idol Find out more
During the build up for Paper Idol’s “James Bond” we created a digital spy mission that fans could solve to win various prizes, such as a Paper Idol themed watch and an early listen to the track, as well as providing a live countdown to release day. The name’s Idol, Paper Idol… 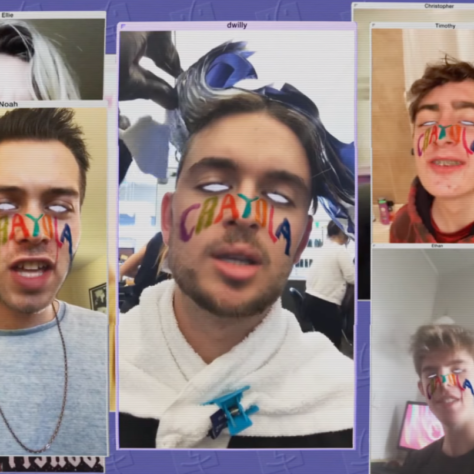 Crayola Fan Music Video Dwilly Find out more
To create the music video for dwilly’s Crayola, we enlisted the help of both dwilly and CloudKid’s communities. Through using a custom made face filter on Snapchat, fans could submit a recording of themselves with the filter, singing along to the track. They were then featured in the final video alongside with dwilly, as well as some other people you might recognise… Check it out for yourself. 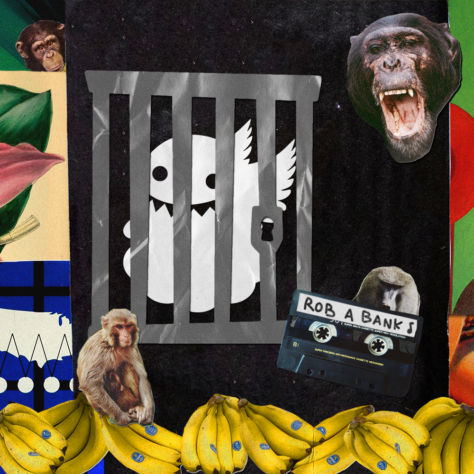 Rob A Bank #FreeCloudKid Confetti Find out more
To involve fans in the release of ‘Rob A Bank’, we merged the CloudKid and Confetti universes in which both CloudKid and the only copy of ‘Rob A Bank’ were kidnapped by Confetti’s arch enemies the monkeys. To bring CloudKid back to safety and make sure the song could be released, fans had to help Confetti collect as many bananas as possible (by sharing photos of them through their Instagram Story) as a ransom for the monkeys. We’re pleased to say the fans came through, CloudKid is safe and the song is available to listen for everyone! 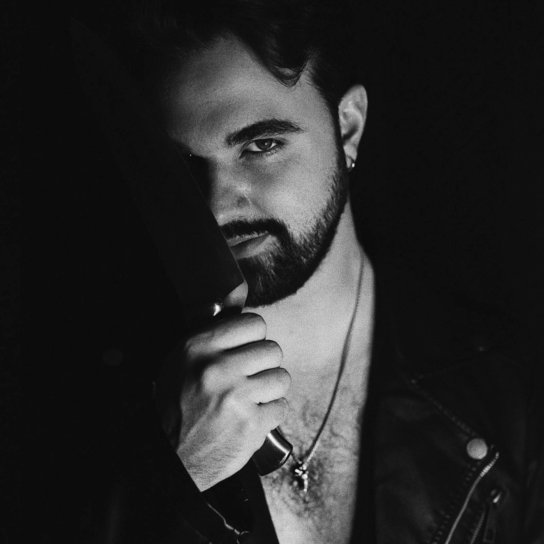 Upstate New York artist, Jake Daniels, is no new kid on the ... 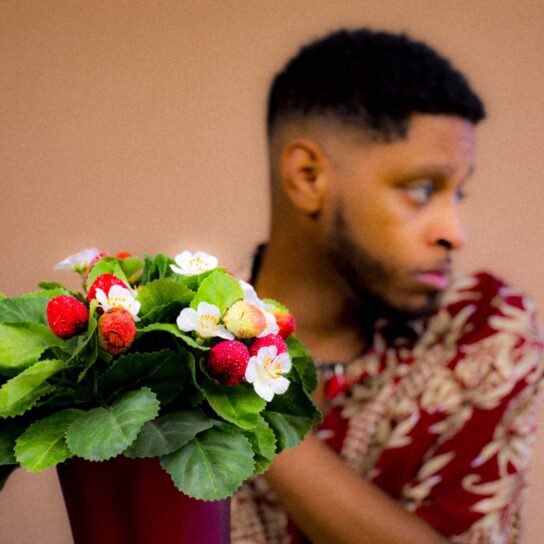 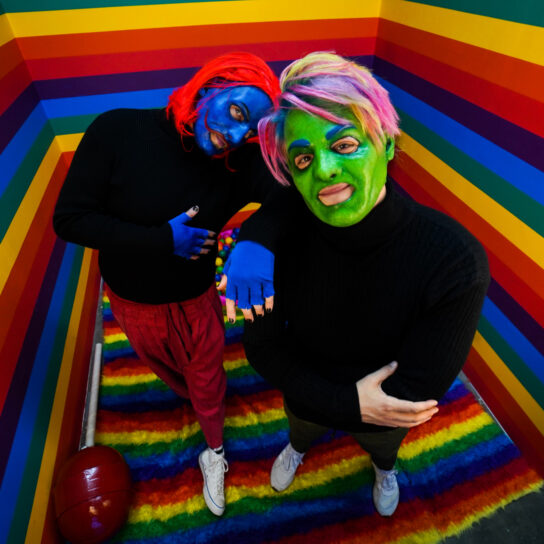 Confetti is an alternative rock/pop duo hailing from LA. The two elephants ...

We pride ourselves in working alongside innovative brands and creators to create meaningful experiences through music. Discover some of the innovative partners that we have worked with below. If you are a brand that is interested in licensing our music, please reach out us. 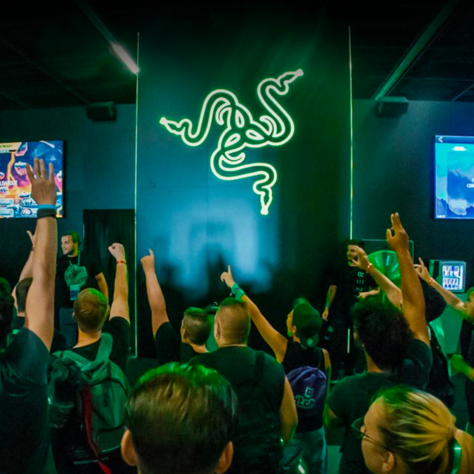 Razer x CloudKid: Gamescom 2022 Razer Find out more
We teamed up with the titans of gaming hardware and peripherals, Razer, to supply them with CloudKid music for their booth at Gamescom, Europe’s largest gaming expo, which saw 265,000 gaming enthusiasts attend the event. 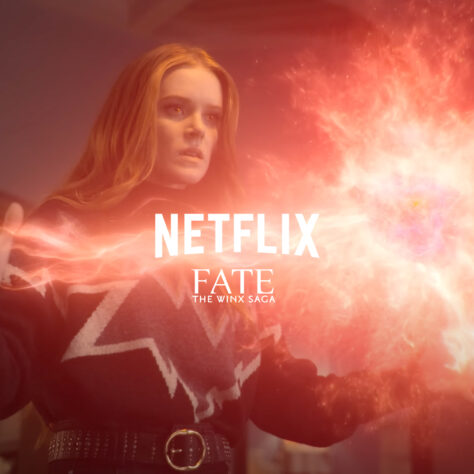 Fate: The Winx Saga Trailer Netflix Find out more
Netflix’s teen supernatural hit, Fate: The Winx Saga, partnered with us for a sync using Neoni’s hit ‘DARKSIDE’ for the trailer of the show’s second series. The trailer has over 2 million views, over 3.5K comments, and 80K upvotes on Netflix’s official YouTube channel. 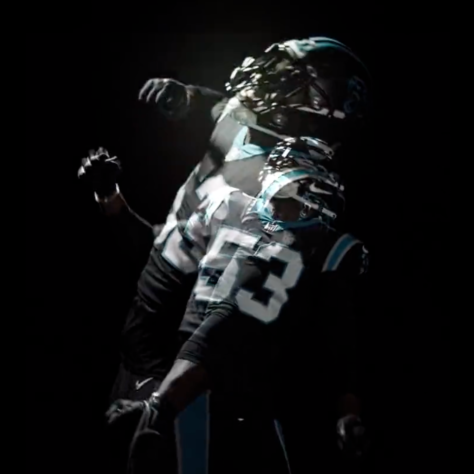 The NFL Goes To The Darkside Carolina Panthers Find out more
The National Football League’s Carolina Panthers showed their fan base how to channel their dark side as part of a trailer to promote the team’s new blacked-out jersey. Check out that iconic moment on the Panthers’ account here. 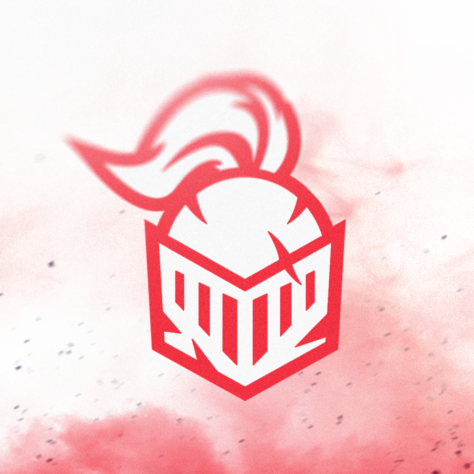 Into The World of Esports Into The Breach Find out more
CloudKid headed into the world of competitive gaming through a strategic partnership with the up-and-coming UK Esports team, Into The Breach Esports. Through this partnership, we work in tandem to create content that brings our music to life and pushes it to Into The Breach’s audience and the esports community as a whole. 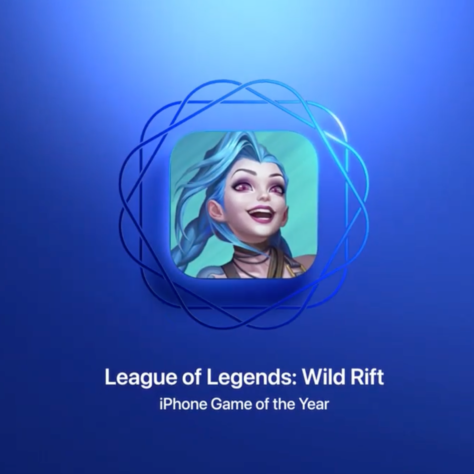 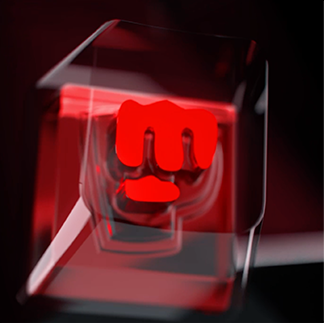 To learn more about CloudKid, download our EPK below. This outlines our brand, partners, demographics, and company spirit. 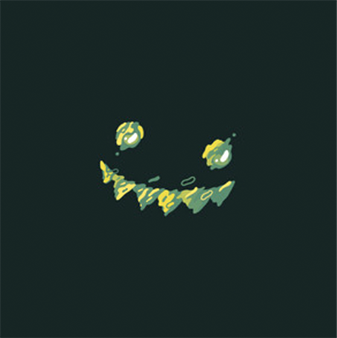 Check out this playlist to discover all music released on CloudKid in one place. 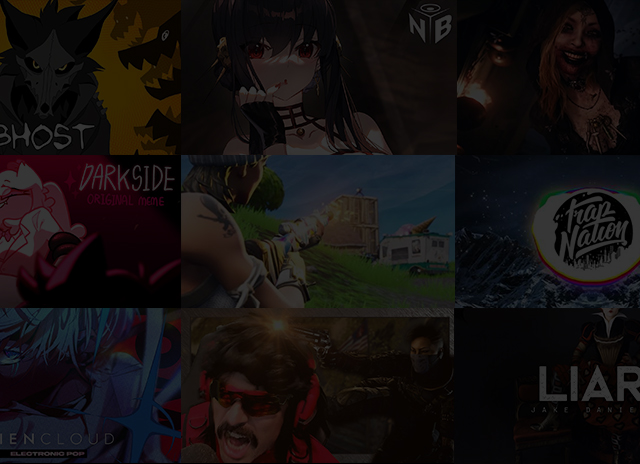 We love working with creators to use CloudKid music in their content. If you are interested in using our music, please reach out below.